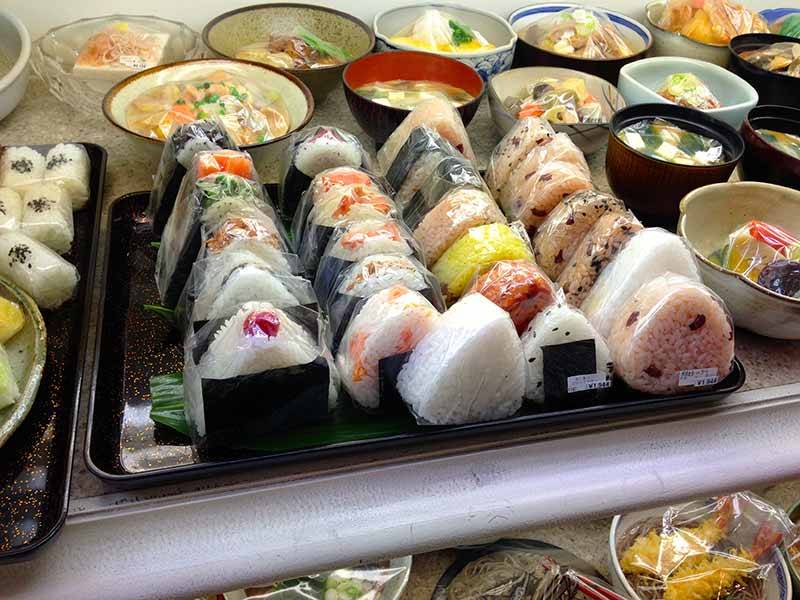 TOKYO - The essential component of human life is food which keeps living ones alive and fresh but what about a type of food that remains itself alive but is never served for satisfying the appetite?

Daily Pakistan through its exclusive video coverage based on 'something different' theme showcased a market in Japan's capital Tokyo where the artificial food sells like hotcakes.

Made of plastic and wax, the food apparently captures the attention of hungry buffs but as soon as they touch it, they realize that the food cannot be swallowed.

Termed 'Sampuru' in local language, the food can be purchased and is served for a laugh, as on the surface, it is impossible to distinguish between the natural and artificial food.

Not only that, the meat and even the ice cream served at the store is artificial, but one can only sense the 'fakeness' by physical contact.