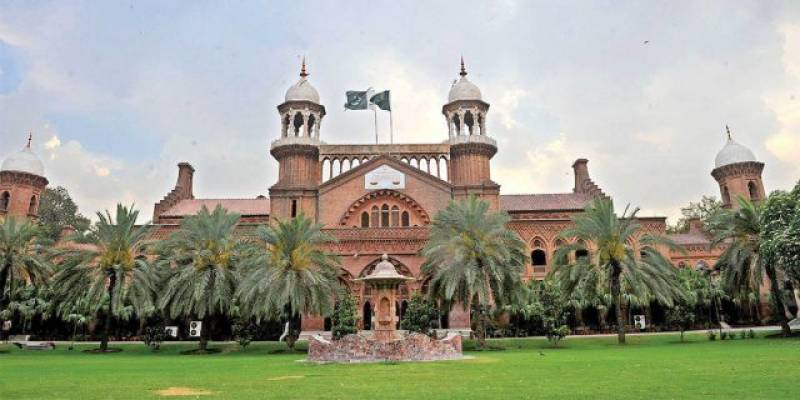 LAHORE - A senior bar member has approached the Lahore High Court against the appointment of a PML-N’s loyalist Naseer Ahmad Bhutta as Punjab’s Chief Information Commissioner.

Chaudhry Shoaib Saleem submitted in his petition that the appointment of senior advocate and former parliamentarian Naseer Ahmad Bhutta as Chief Information Commissioner has been made purely on political basis in violation of Punjab Transparency and Right to Information Act, 2013.

He said the respondent was elected as MNA from Lahore in 2008 on PML-N’s ticket and is also president of PML-N Punjab Lawyers Forum. Bhutta resigned as Additional Attorney General, two day before his appointment as commissioner.

The petitioner-lawyer points out that respondent being a political boss of the commission, could hamper access to information in important cases. The lawyer alleged that the appointment of Bhutta has been made in order to gain certain political designs.

He therefore prayed to the court to set aside the impugned appointment being made illegally and unlawfully. The petitioner also prayed the court to immediately restrain Bhutta from holding his office as interim relief.