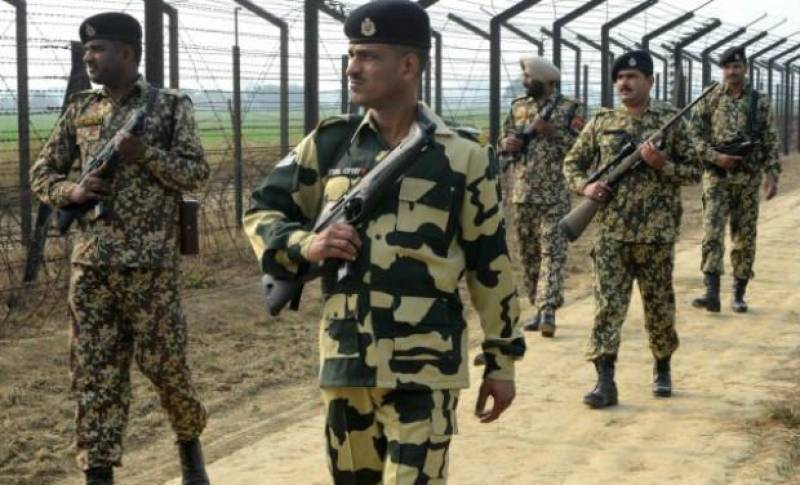 NEW DELHI (Web Desk) - Indian Border Security Force (BSF) on Wednesday announced to handover as many as three Pakistani boys to Pakistan Rangers as a good will gesture as officials confirmed that boys crossed border in search of their lost cattle.

According to BSF IG BR Meghwal the boys have been identified as Salim, Sajan and Saaval and are aged between 12 to 14 years.  They crossed international boundary near Rajhastan's Kishangarh area.

Pakistan Rangers have been informed by Indian forces in this regard.

The boys are expected to be handed over to Pakistani authorities by Thursday.