Petrol price may go up this month, says minister 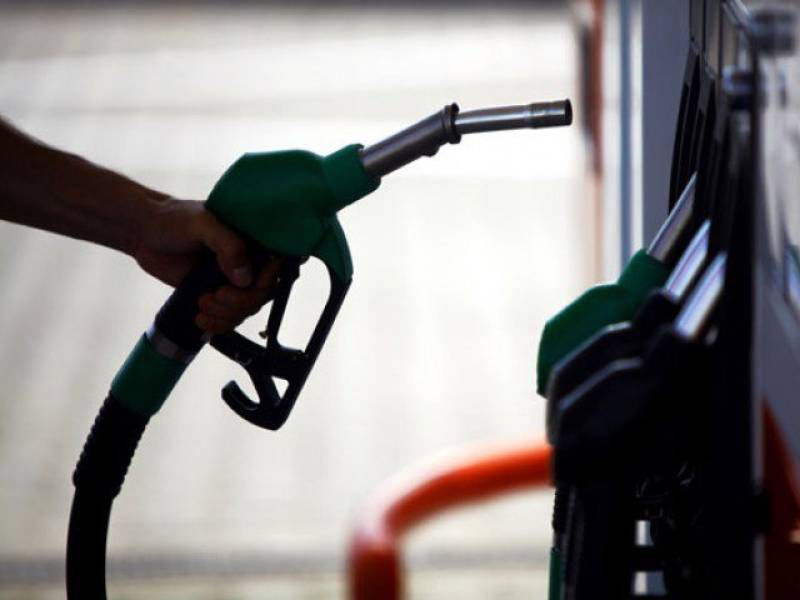 ISLAMABAD (Staff Report) - Federal Minister for Petroleum Shahid Haqan Abbasi on Wednesday said the prices of petrol and diesel are expected to go up by the end of this month.

In a statement the minister went on to say that public should not expect any cut in petroleum prices this month. instead the prices may witness a hike, he added.

However he said that so far no summary has been prepared for increase in prices.

According to the formal procedure country's Prime Minister approves or disapproves any suggestion made by Oil and Gas Regulatory Authority (OGRA) in this regard.