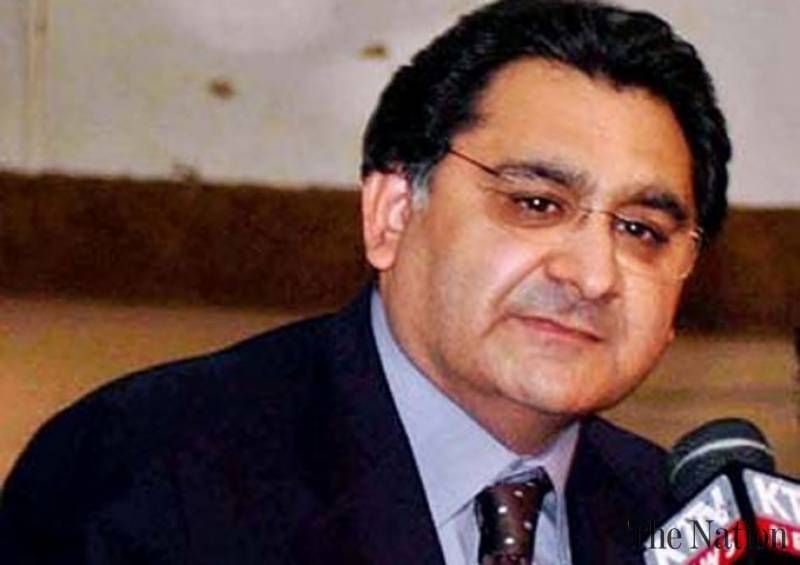 The court has ordered Zia to submit a surety bond of Rs 100,000 against the bail.

The National Accountability Bureau (NAB) had arrested PPP leader on August 8 under the charges of being one of the accused in a fraud case of worth Rs 100 million.

As per a statement by NAB, the accused was arrested on allegations of cheating public at large, misappropriation, and embezzlement of funds and criminal breach of trust. The accused – along with other directors – fraudulently deprived general public of their hard-earned money.

NAB further said that they had received over 80 complaints of fraud against the former head of Pakistan Hockey Federation (PHF).