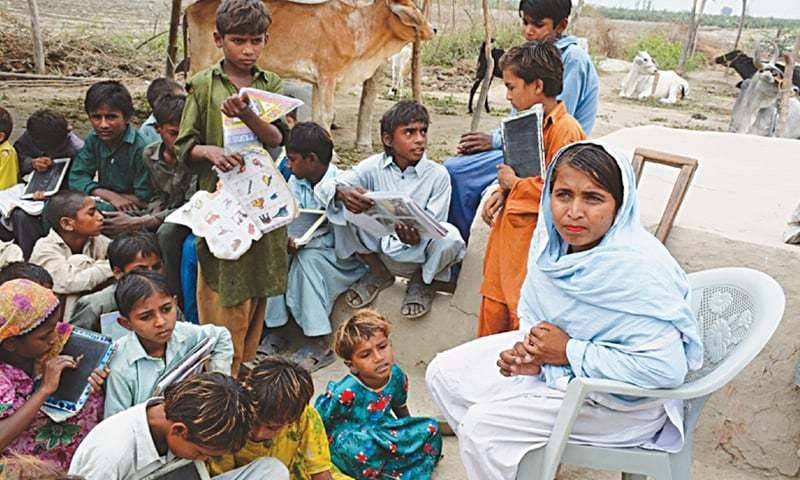 UMERKOT (Web Desk) - Aasoo Kolhi, also known among her people as the ‘Malala of Umerkot’, has been invited to the US to attend the world premiere of the documentary film, "He named me Malala". The film is about Malala’s life, from childhood till the attack on her by the Taliban.

Malala Yousufzai has invited Aasoo to New York Aasoo in recognition of her work. She has set up a school in her village of Meena Je Dhani, near Umerkot.

Aasoo will also attend the launch of the ‘Stand With Malala’ campaign, meet President Barack Obama and attend other educational events in the US, where she will share her experiences regarding girls’ education, reported DAWN.

Aasoo said she was the only peasant girl from her village to have received formal education.

The week-long event will be held at the United Nations headquarters in New York and Aasoo is a special guest from Pakistan.