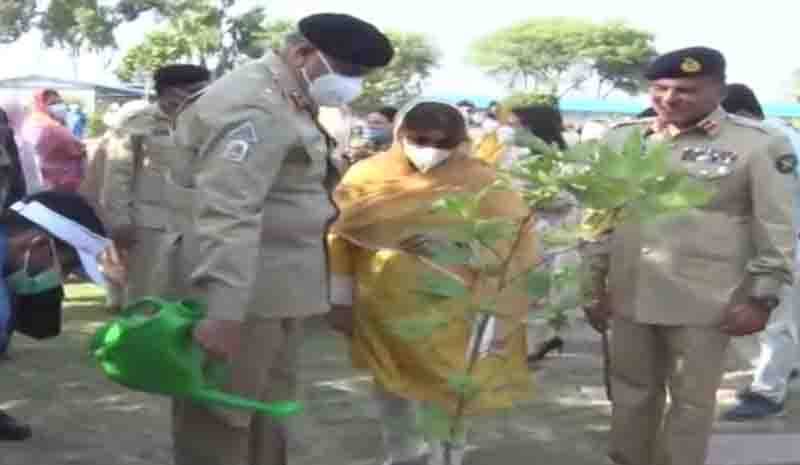 According to Inter Services Public Relations (ISPR), 29 million trees planted from 2018 onwards and 5 million trees being planted in the running monsoons by Pakistan Army formation as part of the campaign.

FWO as part of “Green Motorways Initiative” is planting around one million saplings astride its motorways in the next two and half years.