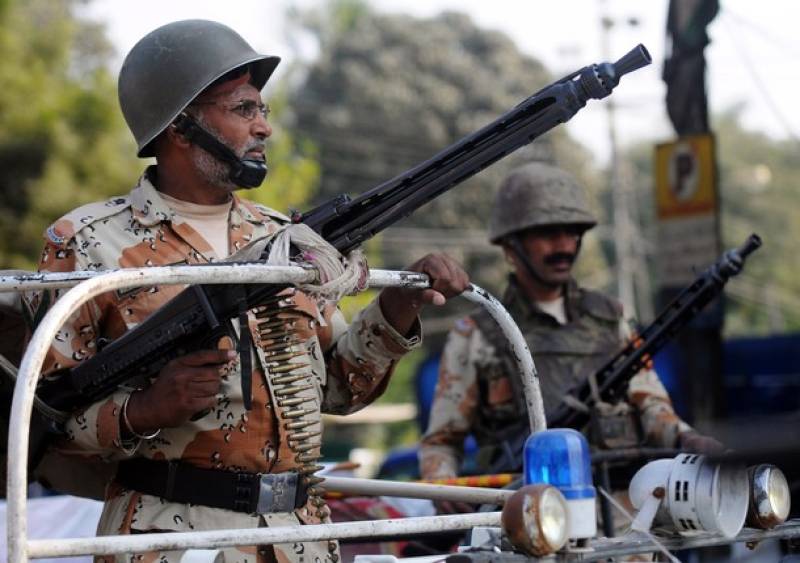 The policing power of the paramilitary force was going to be expired on May 3.

Under the extended powers, the paramilitary force can detain and question any person suspected to be involved in terrorism directly or indirectly.

The issue of the extension in Rangers’ special policing powers became controversial last time when the Sindh government moved a summary to the federal government, curtailing their powers in the anti-terrorism operations.

The interior ministry had rejected the Sindh government’s move.