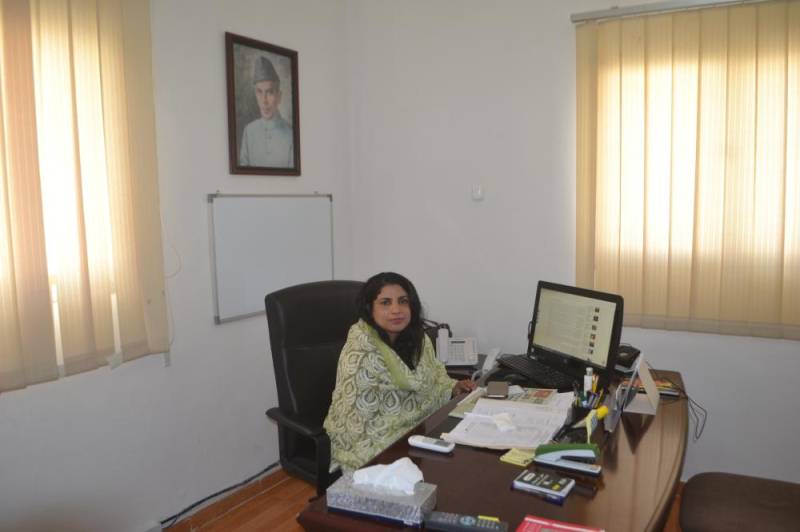 JEDDAH - Setting a new precedent, Pakistan for the first time in its 70 years history has appointed a female diplomat in Saudi Arabia.

Fozia Fayyaz Ahmed has been designated as consular at Consulate General Pakistan in Jeddah, reflecting the country's resolve to empower women.

Fayyaz, talking about her appointment, said that she is the first female diplomat to serve in the Kingdom, adding that she heads a section which facilities Pakistanis who seek services such as passports, national identity cards, renewal and extension, travel documents etc.

Saudi Gazette quoted Fayyaz as saying, “Pakistan is a progressive country. Women are working in all fields. They are doing wonderful jobs. Our people have great regards for them. Everyone trusts on them and cooperates with them. Pakistan as a society that recognizes the women role and Pakistan’s Ministry of Foreign Affairs (MOFA) is very progressive. It has opened its doors for women at all levels.”

She also expressed happiness, saying that accessibility of women has increased in the consulate due to the appointment of the female diplomat.

Hailing from southern Punjab, Fayyaz has been served in Washington and New Delhi and it is her third diplomatic posting in KSA.