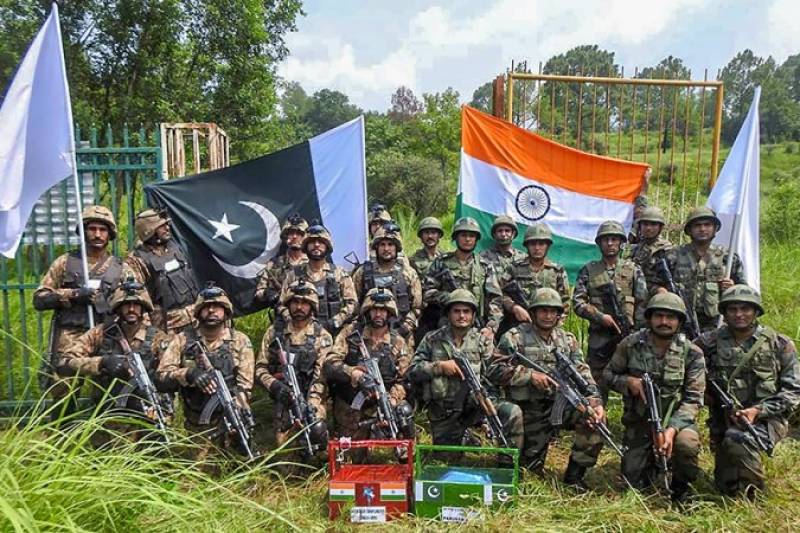 MOSCOW - In a first such event, military personnel from India and Pakistan are participating in an anti-terrorism exercise organised by the Shanghai Cooperation Organisation (SCO) in Russia.

The six-day SCO drills, which have brought the two countries together for the Exercise Peaceful Mission 2018, will continue till August 29 at Chebarkul town in Chelyabinsk Oblast in Russia.

The exercise is aimed at enhancing cooperation between member states to deal with the growing threat of terrorism and extremism.

Around 3,000 soldiers from India, Pakistan, China, Russia, Kyrgyzstan, Tajikistan and Kazakhstan are taking part in the exercise. 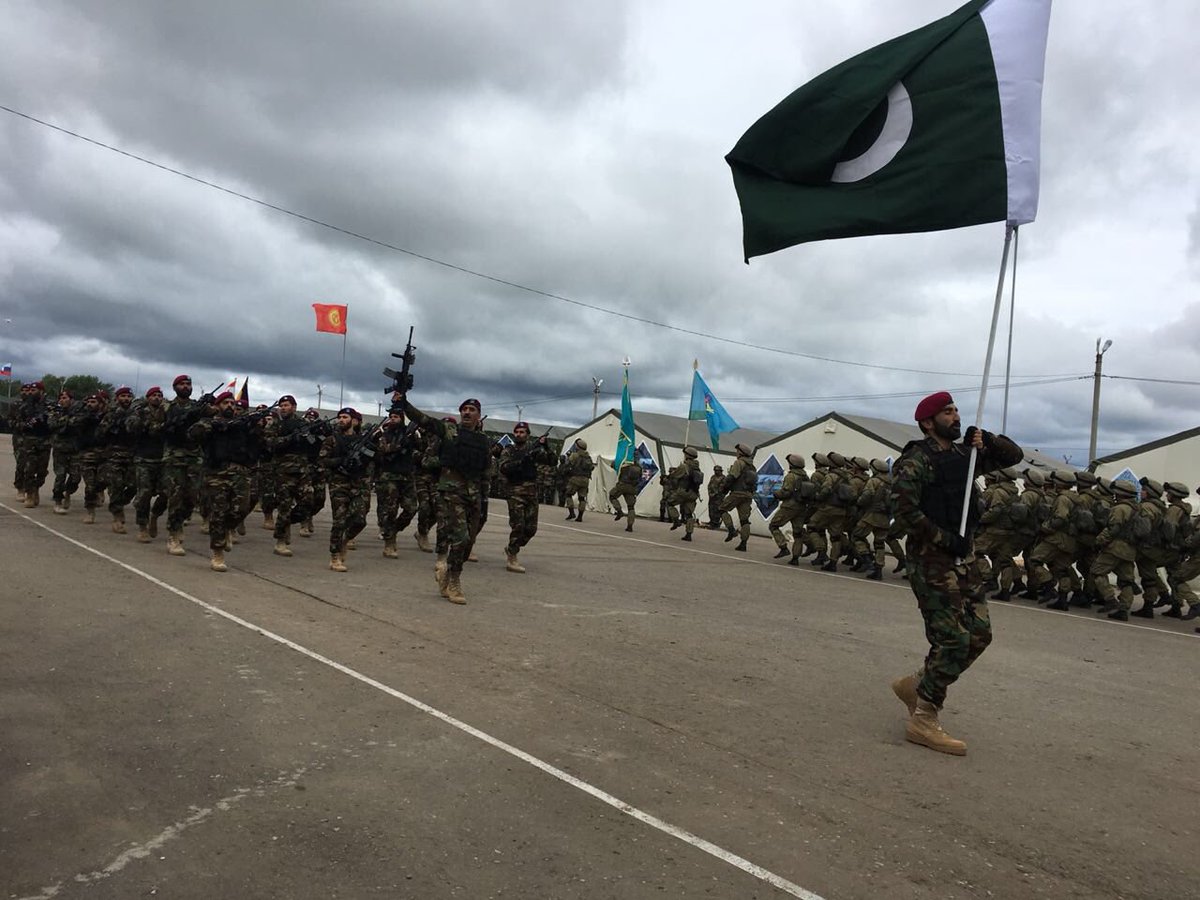 The Pakistan contingent comprises 110 members, while the strength of the Chinese contingent is of 748 personnel.

The 200-member strong Indian contingent has 167 Indian Army personnel including four women officers and 33 personnel from the Indian Air Force. 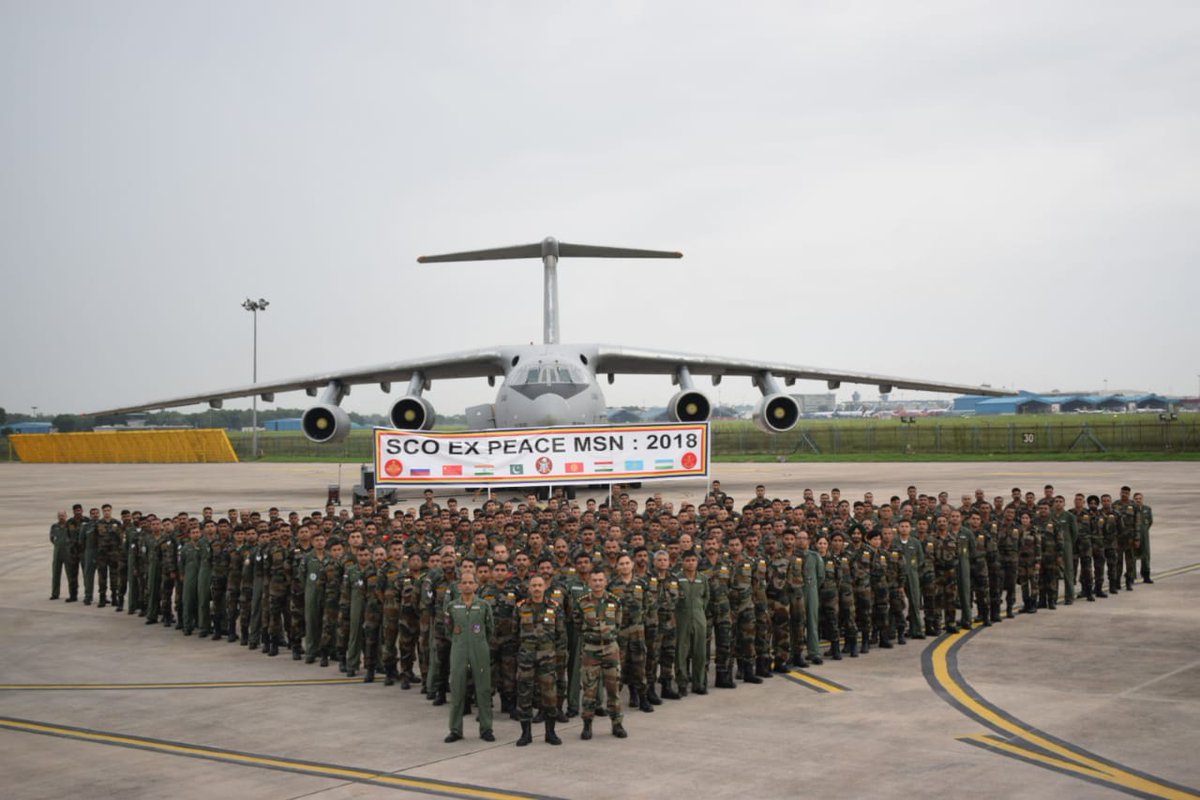 The opening ceremony of the peace mission exercise was conducted at the Combined Arms Range at Chebarkul. It started with a speech by Central Military District Commander Col Gen Alexander Lapin, the Exercise Chief, who exhorted the participating troops to execute all tasks allotted to them in a professional manner.

The meet was declared open with the hoisting of national flags of all member nations, accompanied by respective national anthems. Contingent commanders also addressed the gathering followed by an impressive march past. 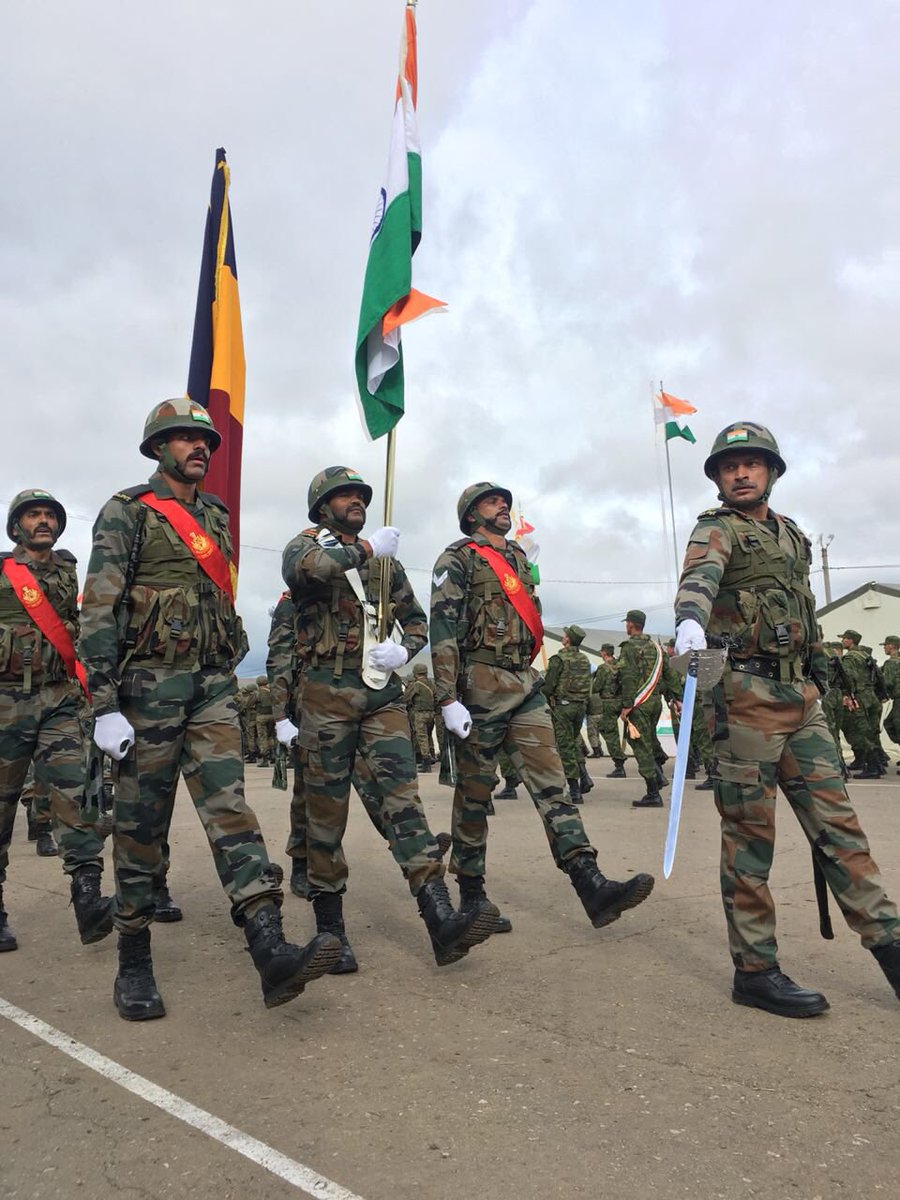 The Peace Mission 2018 also created history when for the first time as four major military powers of the region – China, Russia, India and Pakistan – are participating in the same military drill.

Pakistan and India were given the status of full members of SOC in 2017.

With India and Pakistan joining the exercise, SCO's counter-terrorism mission has expanded to South Asia, a region in a grip of terrorism and extremism.