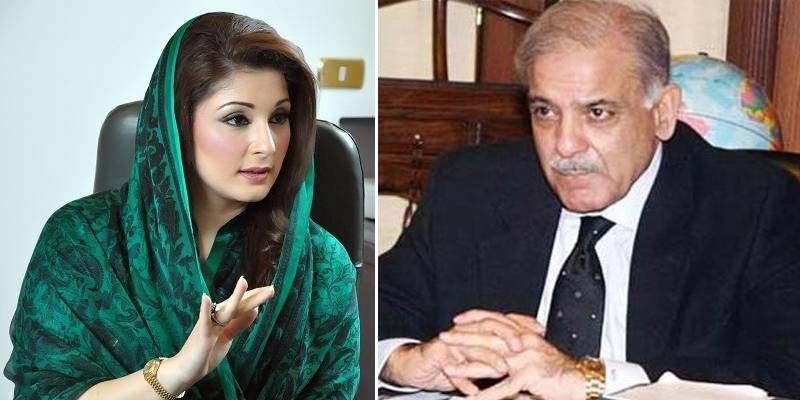 LAHORE - As Punjab Chief Minister Shehbaz Sharif had vowed to resolve the Kasur child rape case as soon as possible, police achieved a major success in fourteen days as the main accused is now behind the bars.

The rapist and killer of seven-year-old Zainab from Kasur has been arrested, Punjab Chief Minister Shehbaz Sharif confirmed on Tuesday evening.

“Zainab’s murderer has been caught. His name is Imran. He is 24-year-old resident of Kasur and he is a serial killer,” Shehbaz told a press conference in Lahore.

The performance of Punjab police and dedication of the chief minister received high praises from public and stalwarts of Pakistan Muslim League-Nawaz (PML-N).

In response to the admiration from his niece, the Punjab chief minister on Twitter wrote: "Thank u baiti.. Allah b praised. With the prayers of Ami jee, parents of Zainab & whole nation we succeeded in resolving this heinous case..."

Thank u baiti.. Allah b praised. With the prayers of Ami jee, parents of Zainab & whole nation we succeeded in resolving this heinous case that caused such a perpetual anxiety for me.. Thankful to my team & everyone who worked on this case.. May Allah keep our children safe!