Senators for increase in salaries of govt employees in budget debate 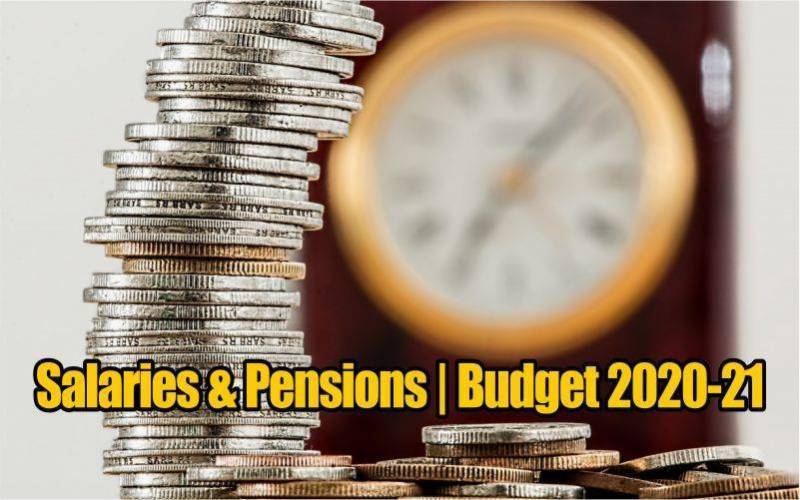 ISLAMABAD - Lawmakers in the Senate on Wednesday urged for at least 10 per cent increase in salaries and pensions of government employees and more allocation for containing Coronavirus, uplift of education, health sectors and Balochistan.

She said number of COVID-19 patients has witnessed sharp increase and budget should be enhanced to contain this deadly virus.

She said government has slashed the budget of higher education which would cost negative impact on education.

She said record budget was given to higher education during Pakistan Muslim League -Nawaz (PML-N) tenure but the incumbent government has made cut in it.

He said more allocation should be made for Balochistan, education and health sectors.

He added that Pakistan Tehreek-e-Insaaf (PTI) made tall claims of development before elections but the development budget was slashed and only Rs 650 billion was allocated for next fiscal year.

He said the government has made cut in the budgets of health and education sectors which needed to be revised.

Senator Asad Ali Junejo of PML-N criticized the government for not giving any major relief to masses in the budget.

He said no raise was made in salaries and pensions of government employees for the first time.

He also called for raising some increase in the pensions and salaries of the employees.