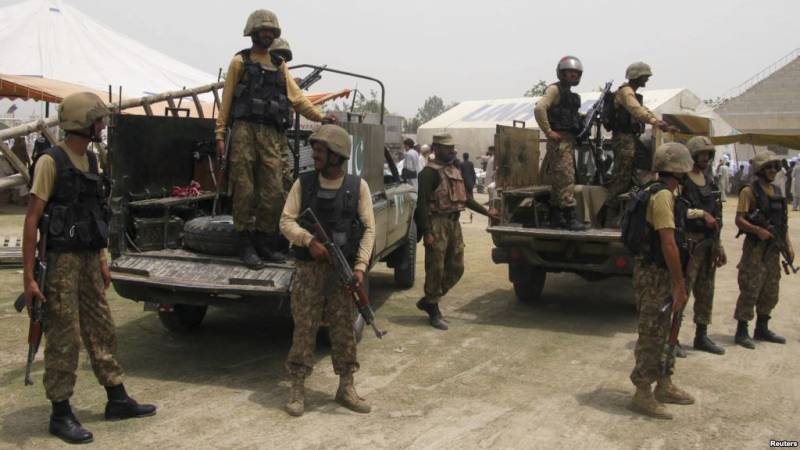 Reports said security forces carried out fresh raids in Tirah Valley and killed as many as 15 terrorists.

Five terrorists, all of them foreigners, were killed in Kuki Khel area, reports added.