Saulat Mirza to be hanged on April 1 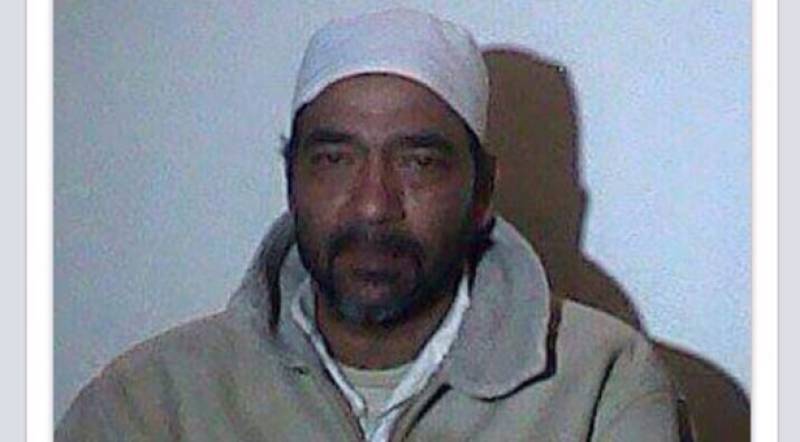 He will be hanged on April 1, in Mach jail of Balochistan.

The provincial home ministry meanwhile constituted a committee to probe the video in which Sault Mirza made a public confession from his death cell a few days ago. Mirza had claimed his party chief, Altaf Hussain, had ordered him to carry out killings.

The ministry, in a statement, ordered IG Prisons Bashir Ahmad to investigate whether the video was recorded inside the jail and submit a report within seven days.