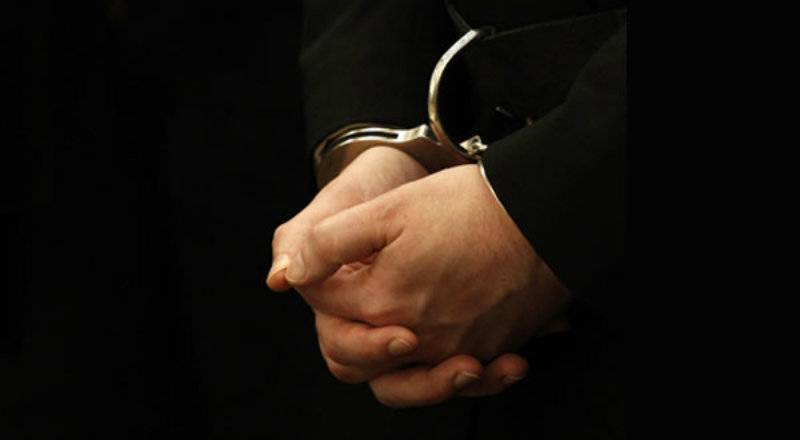 ISLAMABAD (Web Desk) - Kulbhushan Yadav, the Indian Naval Commander who was working for spy agency RAW, has confessed to Pakistani security agencies that he was hosted in Kabul by Afghanistan’s intelligence agency, National Directorate of Security.

Security forces arrested the Indian spy from Balochistan province on Thursday. His arrest was confirmed by Balochistan Home Minister Sarfaraz Bugti, who said Yadav was working for Research and Analysis Wing and was in contact with Baloch separatists and other militant organisations.

The Indian spy also confessed that a senior officer of Afghan intelligence agency had arranged his meeting with Baloch separatist Dr Allah Nazar.

Yadav, who has been taken to Islamabad for interrogation, also admitted his involvement in terrorist activities in Karachi and Balochistan.