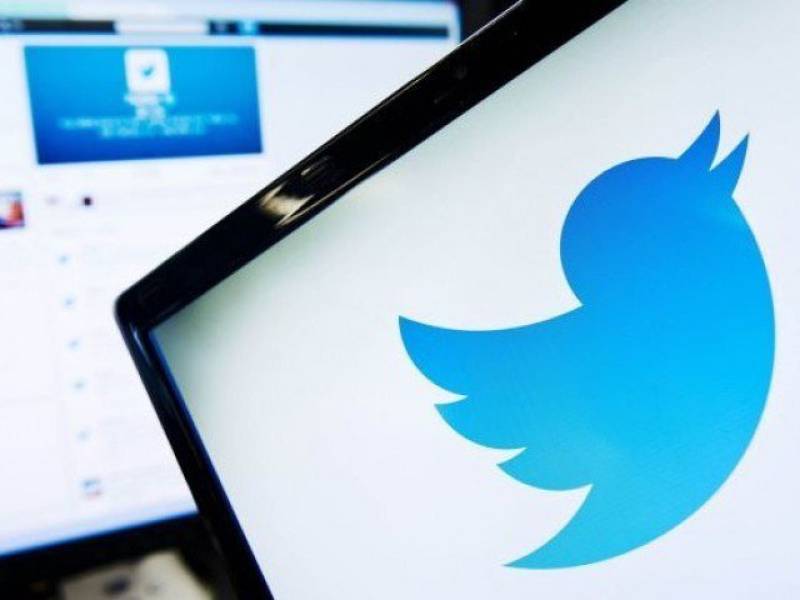 In its “Transparency Report”, Twitter showed that it suspended 376,890 accounts in the second half of 2016 (July-December) for “promotion of terrorism,” an increase of 60 percent from the first half of 2016.

The latest suspensions make the total number of blocked accounts to 636,248 from August 2015, when Twitter put constraints to deal with “violent extremism”. It states,

“The removal requests we receive are generally regarding content that may be illegal in a specific jurisdiction. Governments (including law enforcement agencies), organizations chartered to combat discrimination, and lawyers representing individuals are among the many complainants we receive requests from.”

The actions come with social networks under pressure from governments around the world to use technology tools to lock out jihadists and others who use the platforms to recruit and launch attacks.

Twitter said separately the number of government requests for user data rose seven percent from the prior six-month period, but affected 13 per cent fewer accounts.

For requests to remove content — from governments and others including copyright holders — the number of requests was up 13pc but the number of accounts fell 37pc.

Twitter announced that the FBI had informed the social network it was no longer under a “gag order” that prevented the disclosure of five cases involving “national security letters” — special requests from the US law enforcement agency in national security cases.

As a result, Twitter was able to inform the affected users of the FBI requests.

“As we continue to push for more transparency in how we can speak about national security requests, we will update this new section in future transparency reports,” Twitter stated.

Twitter, which is pressured by certain governments to remove “hate speech,” disclosed for the first time a partnership with a third-party research group called Lumen to catalog any information removed. Twitter said it began the agreement with Lumen in 2010.

“Unless we are prevented from doing so, when we withhold content in a certain country Twitter will continue to provide a copy of the request to Lumen so anyone can see what type of content was removed and who made the request,” the company said.