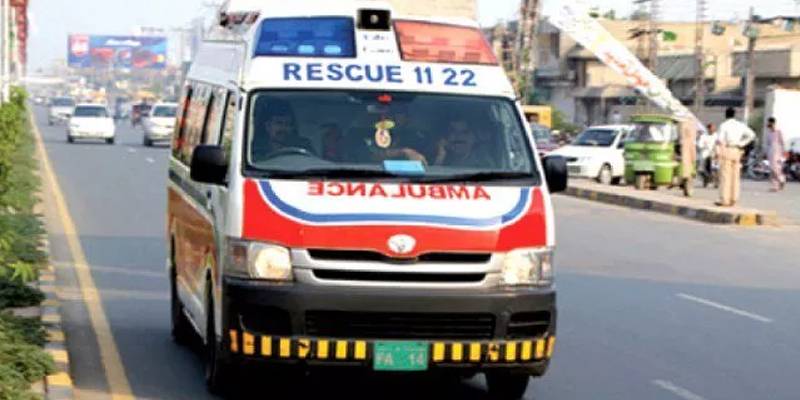 LAHORE - At least three persons have been injured in a firing incident in Lahore on Sunday.

According to media reports, the firing took place near Batti Chowk of Ravi Road area in Lahore.

The injured men have been identified as Ali Akbar, Talha and Sadique, who have been shifted to hospital for treatment.

Police have reached the scene of the incident for investigations.