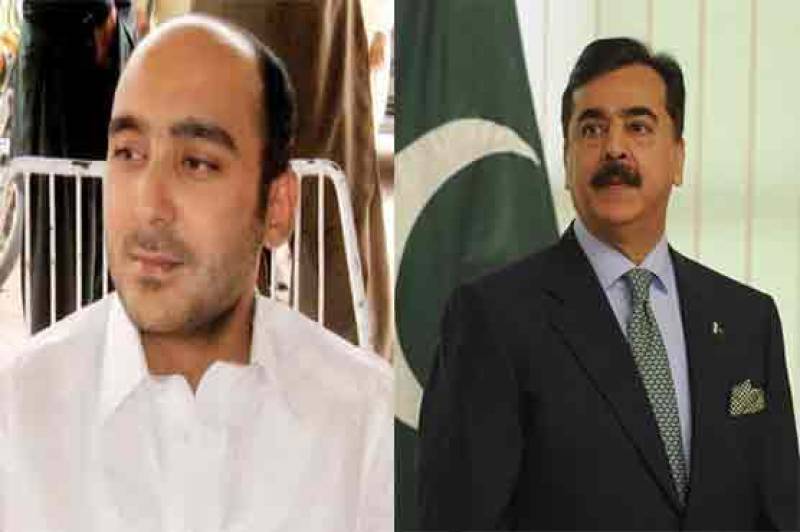 As per media report, the telephone call was made from Afghanistan by the kidnappers who spoke to Syed Yousuf Raza Gilani before allowing his son to speak to his father.

In eight minute call Ali Haider was quiet optimistic that he will be freed soon .

It was Ali Haider Gilani’s first contact with his family in two years since he was kidnapped by gunmen during an election rally in Multan on May 9, 2013.

Meanwhile, speaking to media, the ex-PM said the abductors had made some demands; however, he did not reveal those demands.

“I spoke to him, he is all right. Now I have to talk to Afghan authorities for release of my son,” Syed Yousuf Raza Gilani said.

Earlier this month, Yousuf Raza Gilani was part of a delegation led by former president Asif Zardari to Kabul, where the former premier sought the release of his abducted son after getting clues to his possible presence in Afghanistan.