US defence secretary says 'Iraqi forces lack will to fight IS' 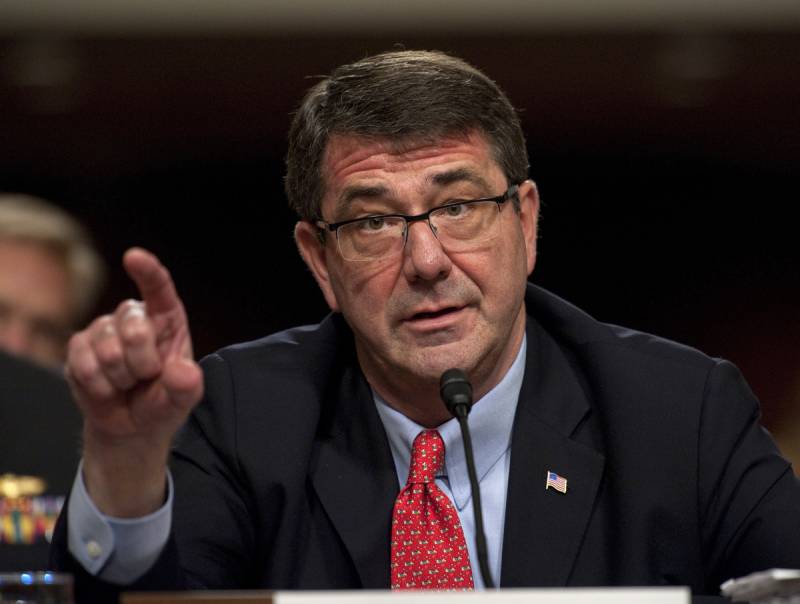 WASHINGTON (Web Desk) - The Islamic State group’s takeover of Ramadi is evidence that Iraqi forces do not have the “will to fight”, the defense secretary, Ash Carter, said on Sunday, in the harshest assessment yet from a high-ranking Obama administration official of Iraqi fighters and the loss of the provincial capital.

Iraqi forces outnumbered their opposition in the capital of Anbar province but failed to fight and pulled back from the city in central Iraq, Carter said on CNN. The Iraqis left behind large numbers of US-supplied vehicles, including several tanks.

“What apparently happened is the Iraqi forces just showed no will to fight. They were not outnumbered,” Carter said. “In fact, they vastly outnumbered the opposing force. That says to me, and I think to most of us, that we have an issue with the will of the Iraqis to fight [Isis] and defend themselves.”

The fall of Ramadi last Sunday has sparked questions about the effectiveness of the Obama administration’s approach in Iraq, a blend of retraining and rebuilding the Iraqi army, prodding Baghdad to reconcile with the country’s Sunnis and bombing Isis targets from the air without committing American ground combat troops.

Carter defended the use of US air strikes as an effective part of the fight against Isis but said they are not a replacement for Iraqi forces willing to defend their country.

“We can participate in the defeat of [Isis],” he said. “But we can’t make Iraq … a decent place for people to live – we can’t sustain the victory, only the Iraqis can do that and, in particular in this case, the Sunni tribes to the west.”

The Pentagon this past week estimated that when Iraqi troops abandoned Ramadi, they left behind a half-dozen tanks, a similar number of artillery pieces, a larger number of armoured personnel carriers and about 100 wheeled vehicles like Humvees.

Over the past year defeated Iraq security forces have repeatedly left behind US-supplied military equipment, which the US has targeted in subsequent air strikes against Islamic State forces.

Carter did not discuss any new US tactics in the fight against Isis.

The article originally appeared at The Guardian.