World's most powerful man is powerless When it comes to kids 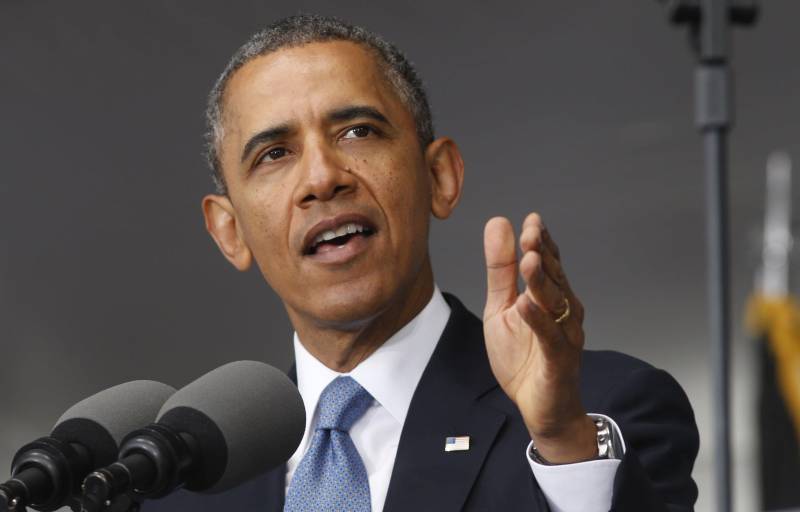 NEW YORK (Web Desk) - President Barak Obama is undoubtedly the most powerful man in the world. But, not when it comes to kids. 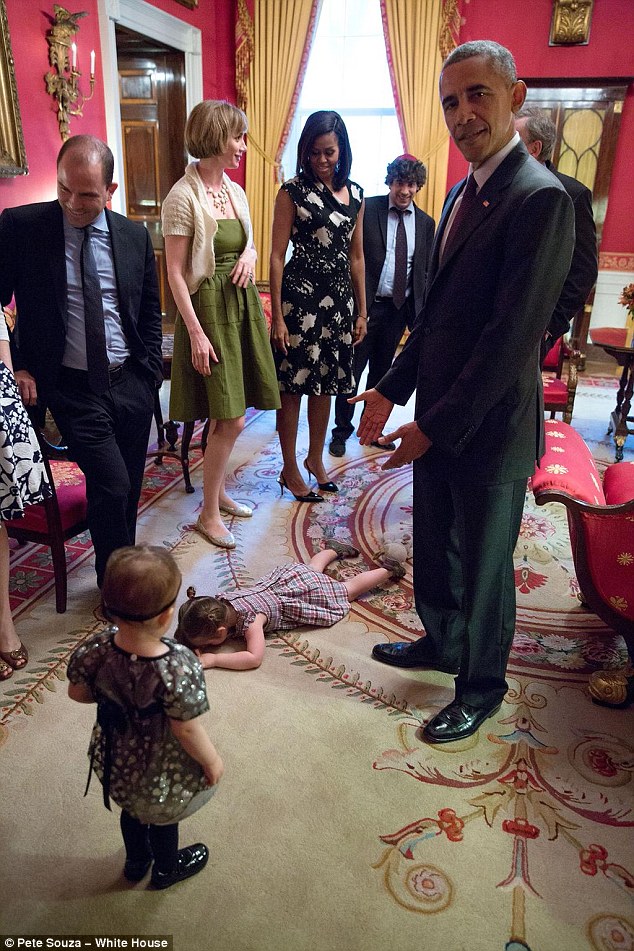 Interestingly, a little girl named Claudia Chaudhary was so bored at a passover dinner at the White House, that her frustrations came out on the carpet.

Surprisingly, she is not the first child to throw tantrums in front of the US President.

Another child, son of a secret service agent dived face first into a sofa in the President's office while his father was busy having a conversation with the president. 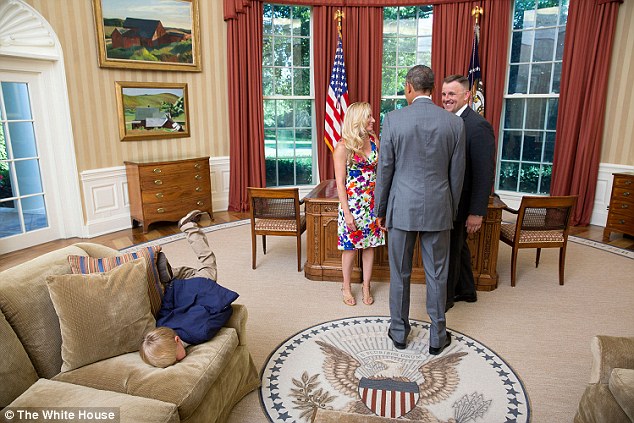