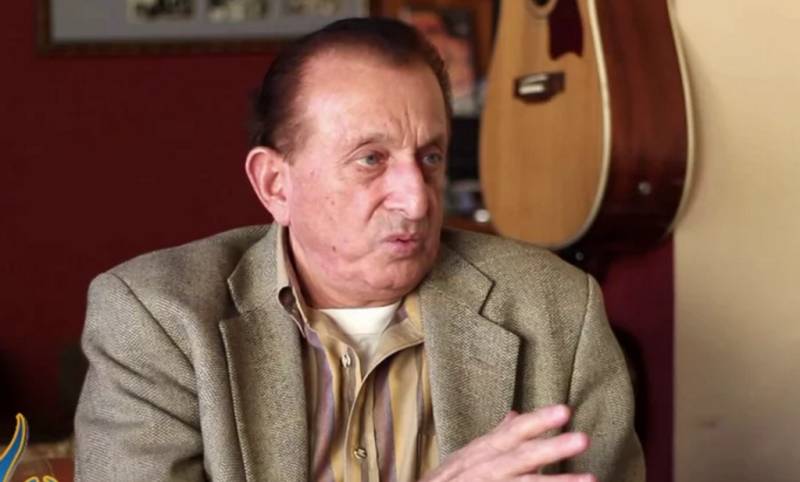 The oath taking ceremony was administered by Dr Rana Shamim, the Chief Judge of the Supreme Appellate Court of Gilgit-Baltistan.

Mir Ghazanfar Ali Khan has replaced Barjees Tahir in the office, who took over in February earlier this year.

Mir is the eldest son of last ruler of independent Hunza valley, Mir Muhammad Jamal Khan. He also contested the elections several times from his hometown of Karimabab, Hunza and served as a member of the Gilgit-Baltistan Assembly.