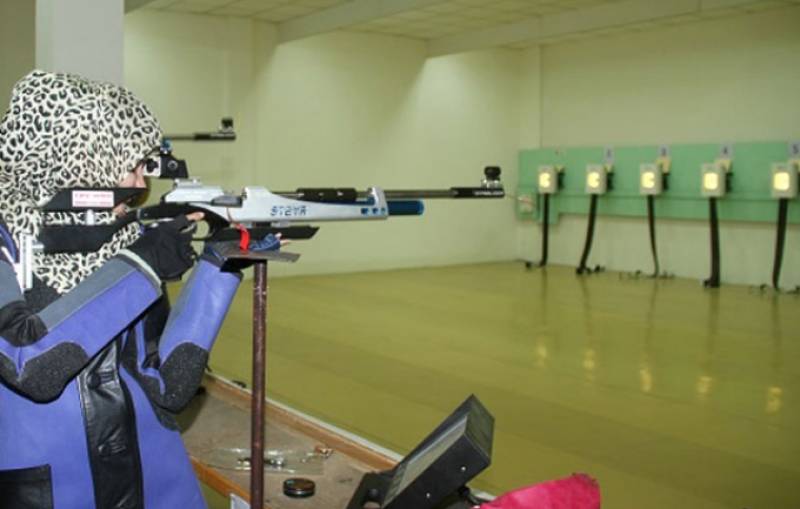 During the championship,a total of 24 events will be contested in Pistol, Rifle and Shotgun categories for Men, Women and Youth on different ranges. For the sake of sport shooting enthusiasts, five events of Big Bore Pistol, Big Bore Rifle (300 Mtrs) and 0.22 Open Sight (50 Mtrs) categories have been included in the Championship as ‘Festival Matches’ which will be open to all and Non-Scoring towards overall points of the championship.

All matches will be contested under the umbrella of National Rifle Association of Pakistan (NRAP) as per International Sports Shooting Federation latest rules and regulations.

Apart from Pakistan Navy, teams from Sister Services, provinces and various other organizations are participating in the mega event. 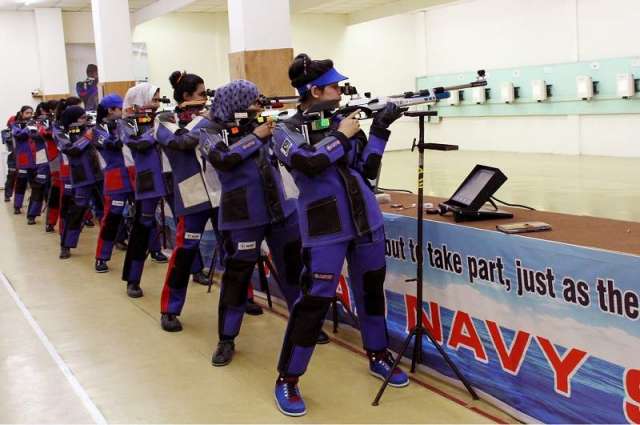 The CNS Open Shooting Championship is a biennial sports event; first edition of which was introduced back in 2008. Pakistan Navy has hosted and won all 4 previous Championships consecutively.