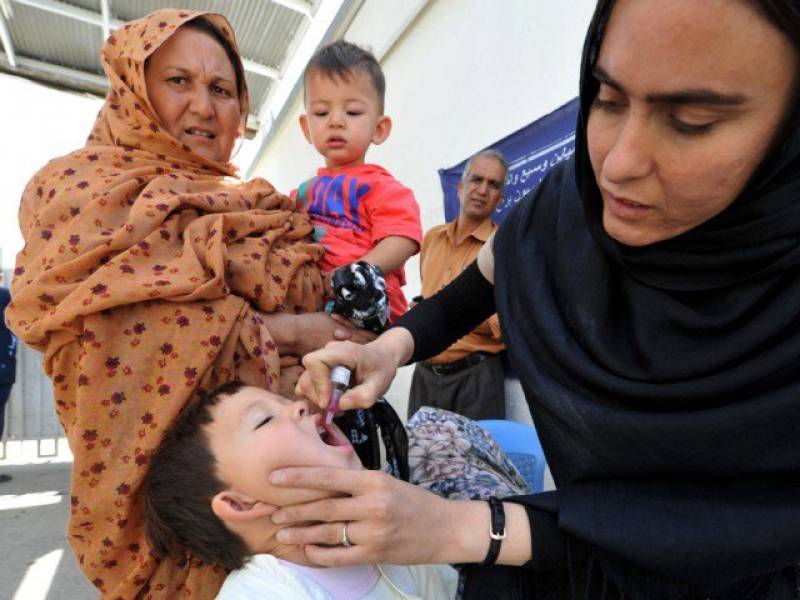 According to Coordinator Emergency Polio Operation Centre Dr Saifur Rehman, as many as three thousand mobile teams and two hundred ten transit points have been set up to administer anti-polio drops to the children.

Strict security arrangements have also been made to avoid any untoward incident.

Last week seven policemen were killed by unidentified assailants in Karachi, while they were deployed to protect the polio vaccination teams. At least one of the suspect has been taken into custody in connection with the attack.