We will continue to work with Afghan govt to stamp out terrorism scourge: PM 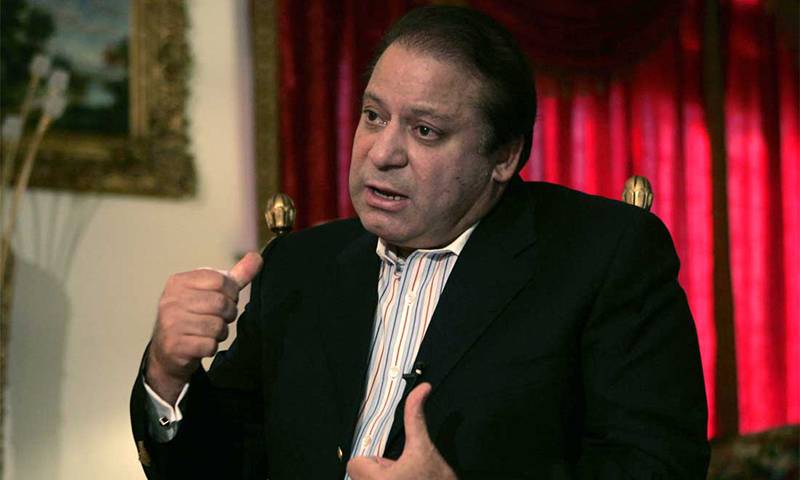 ISLAMABAD (Web Desk) - Prime Minister (PM) Nawaz Sharif has said Pakistan considers terrorism in all its manifestations a menace and “we”will continue to work with Afghanistan to stamp out this scourge.

He went on to say that government of Pakistan and armed forces are fighting against terrorism together. The ongoing operation Zarb-e-Azb in North Waziristan has broken back of terrorists in the country. Pakistan slams terrorism in all its forms and manifestations, he added.

He said this while presiding over a high level meeting here on Monday. A set of issues including internal security situation of the country and post Kabul terror incident situation featured in the meeting.

It was also decided in the meeting that matter of meddling by India in Pakistan will be raised in every forum in the world.

The proposed visit to India by foreign secretary Aizaz Chaudhry and its agenda also came under discussion in the meeting.