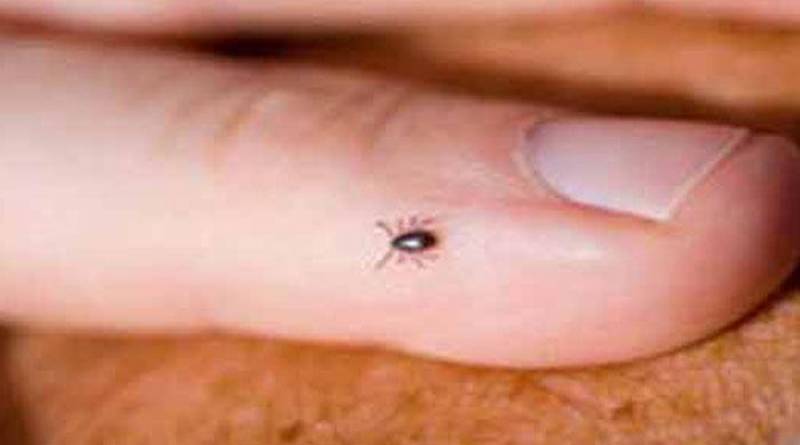 QUETTA (Web Desk) - Two more cases of congo virus in Quetta city of Balochistan surfaced on Thursday and the affected patients have been shifted to isloation ward for treatement.

Samples of their blood have been sent for PCR Tests to Karachi as Quetta lacks facilities to conduct the test. The Fatima Jinnah General and Chest Hospital has four patients under treatment for the virus. Hospital administration confirmed that their health was improving.

Death toll from the Crimean Congo Hemorrhagic Fever or Congo virus in Pakistan has climbed to 19 this year, with five deaths reported in Karachi, twelve in Quetta and two in Bahawalpur, Geo News reported.

Congo virus is a viral disease that commonly spreads by ticks found on hairy animals. With Eid-ul-Azha almost upon us, health experts are advising citizens to take special preventive measures to avoid contracting the virus.