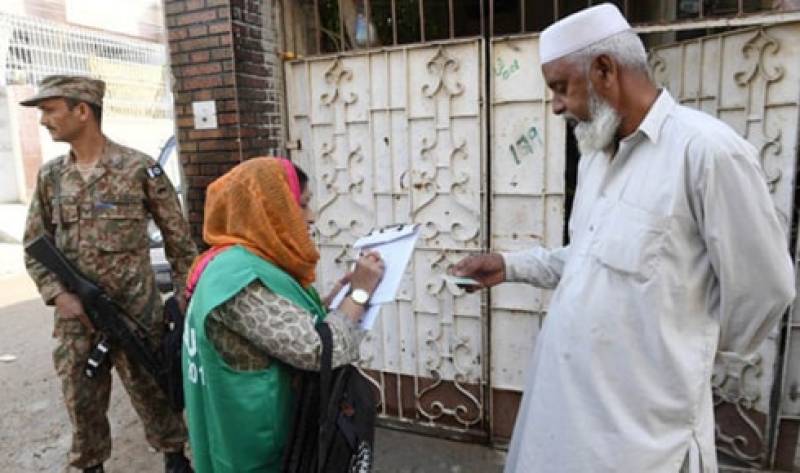 ISLAMABAD - Tentative results of the 6th population census of the country presented before the Council of Common Interests (CCI) on Friday revealed that the overall population of Punjab witnessed three percent decrease.

According to sources, Punjab will lose its share in National Commission Award while share of smaller provinces like Khyber Pakhtunkhwa and Balochistan will increase due to rise in population.

The report further revealed that population of federal capital has reached up to 2 million as it was 0.8 million in the last census.

Sources told Online that Pakistan Statistics Bureau presented the report which defines the population of the country as over 277 million, male population is over 106 million and female population has reached up to 101 million.

Punjab again clinched the 1st position with 111 million population with over 117 million houses.

Sindh’s population counted as over 47 million while Balochistan again become at the last with over 12 million population.

Sources told that KP population witnessed surge and increased from 13.4 to 14.69 percent while ratio of FATA’s population remained stagnant on 2.4 percent.