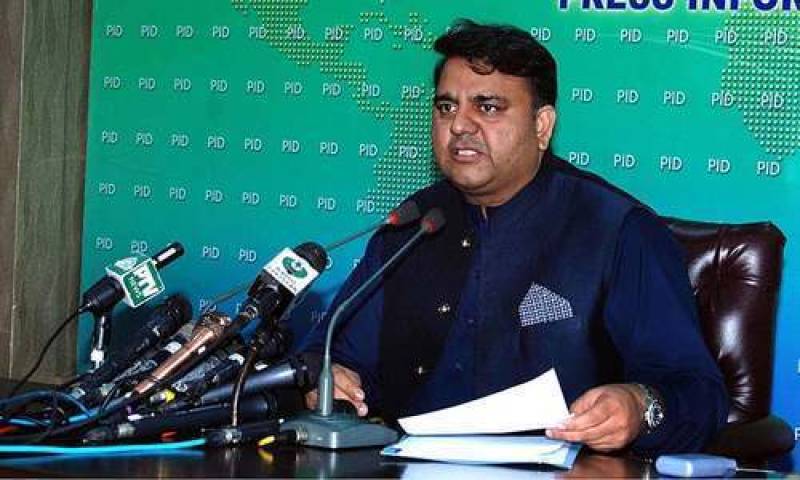 ISLAMABAD - As the austerity drive of the Pakistan Tehreek-e-Insaf (PTI) government seems to be in full swing, the cabinet of Prime Minister Imran Khan has imposed a ban on first-class air travel by the top officials.

The decision was taken during the second cabinet meeting under which the President, head of the government, Chief Justice, Senate chairman and the National Assembly speaker will no longer be able to avail the first-class air travel facility.

In the meeting, the government also discontinued discretionary funds of the PM, federal ministers and members of the National Assembly.

In a press conference followed the cabinet meeting, Information Minister Fawad Chaudhry said: “The prime minister will not use his special charter for visits.

He said that the top officials had the facility to travel in the first class of international flights and from now on they will be travelling in business/club class.

It has been learnt that the first class is not available in the flights being operated from Pakistan as this is offered by other international airlines and its fare is said to be three-hundred times higher than the business/club class, a leading English daily reported.