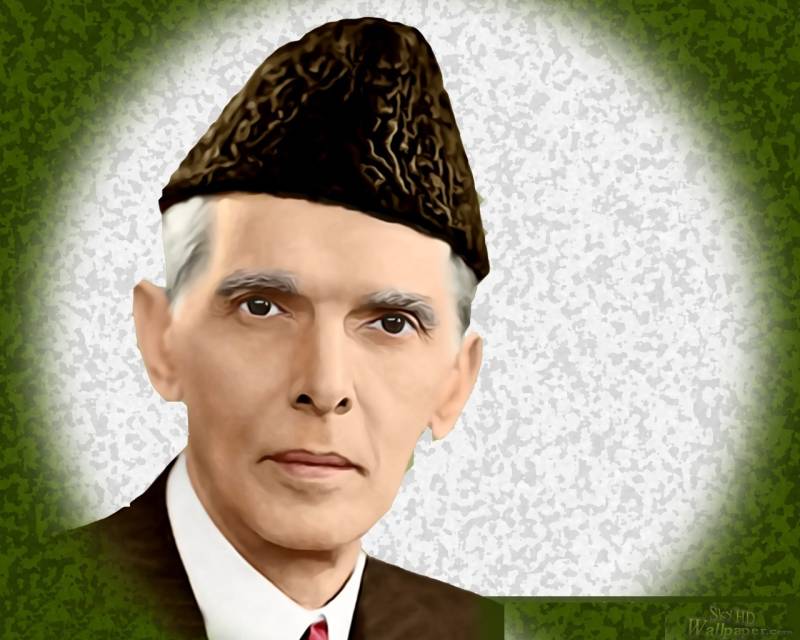 Jinnah was born on December 25, 1876 in Karachi, the same city where his mausoleum is located.

The day began with special prayers for Muhammad Ali Jinnah and special ceremonies in all major cities of Pakistan. Large number of people reached Quaid's tomb to pay respects and tributes to the great leader of sub-continent.

A special ceremony of "Guards Change" was held at the mausoleum of Muhammad Ali Jinnah where Pakistan Military Academy (PMA) Kakul’s cadets have taken responsibilities as guards.

PMA’s commandant Major General Nadeem Raza was the chief guest of the ceremony. Quaid-e-Azam was the first colonel in chief of the Pakistan Military Academy.

In his message President Mamnoon Hussain urged the nation to forge unity in their ranks, to defeat the forces of extremism and militancy and uphold the principles of democracy, constitution and rule of law.

The president went on to say that ‘Unity, Faith and Discipline’ is an all-time beacon for all of us. Our country has now embarked upon the path to progress as envisioned by Quaid-e-Azam, he added.

Meanwhile Prime Minister Nawaz Sharif said that nation should seek guidance from the lifestyle and upright character of their founding father Quaid-e-Azam Muhammad Ali Jinnah and transform Pakistan into a model state with prevalence of peace, brotherhood, moderation, patience and protection to minorities’ rights.