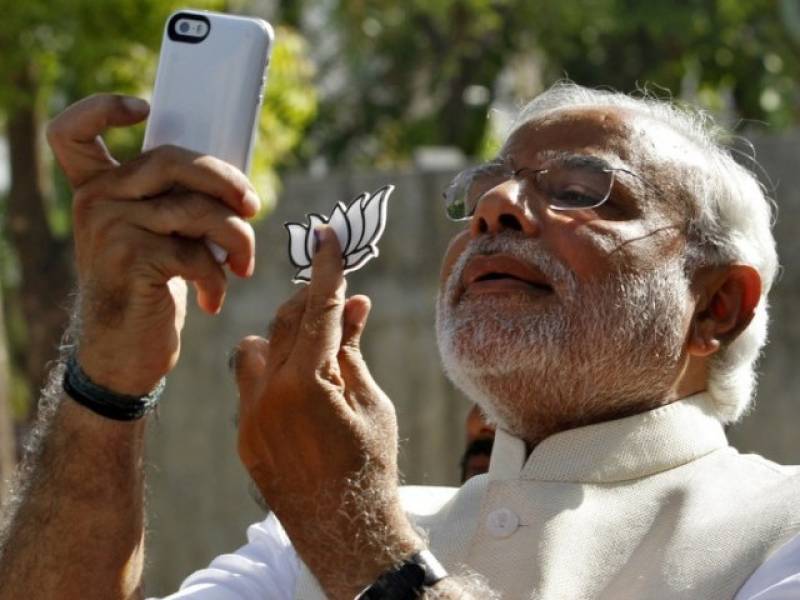 LAHORE (Staff Report) - Indian Prime Minister Narendra Modi, who is due to arrive in Lahore this afternoon, is also bringing some special gifts for Pakistani counterpart Nawaz Sharif and his grand daughter.

Nawaz Sharif is celebrating his 65th birthday while his grand daughter, daughter of Maryam Nawaz, is getting married this weekend.

According to media reports, Narendra Modi will hold a meeting with Prime Minister Nawaz Sharif at Lahore airport or the latter's residence in Raiwind. Modi will also be served a special lunch on the occasion.

According to Modi’s twitter post, he will reach Lahore on his way back to New Delhi after a day-long visit to Kabul. “Looking forward to meeting PM Nawaz Sharif in Lahore today afternoon,” he tweeted.