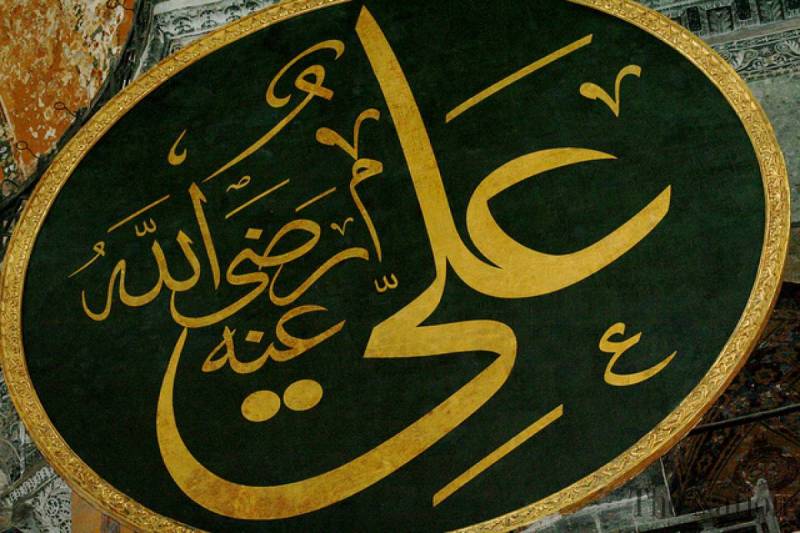 LAHORE – Birthday of the fourth caliph of Islam, Ali Ibn Abi Talib (RA) will be celebrated on Friday with religious zeal and fervour.

Ali, who was the cousin and son-in-law of Prophet Muhammed (PBUH), was born on the thirteenth day in the Islamic month of Rajab in 599 AD in Makkah, one of the holiest places in Islam. However, as per another reference, he was born in the year 601.

He was born to Abu Talib ibn Abd al-Muttalib (then Kaaba custodian and a sheikh of the Banu Hashim tribe) and Fatimah bint Asad.

Ali spent his early days with the Prophet and took part in all the battles. Subsequently, he migrated to Madina and married Fatima, the youngest daughter of the Prophet Muhammed.

He was one of the closest followers of the Prophet. And hence, he was chosen as one of the writers to pen the Holy Quran's text.

The commander of the faithful ruled the Caliphate from 656 to 661 until his assassination while offering prayers at the Great Mosque of Kufa on 21st of Ramzan.

Muslims offer prayers, attend get-togethers, praise Ali for his selfless contributions and even organise a feast on birthday of the victor of renowned Khyber battle.

He is equally revered among all sects of Islam and even other faiths.