US keeps Pakistan on violators of religious freedom list 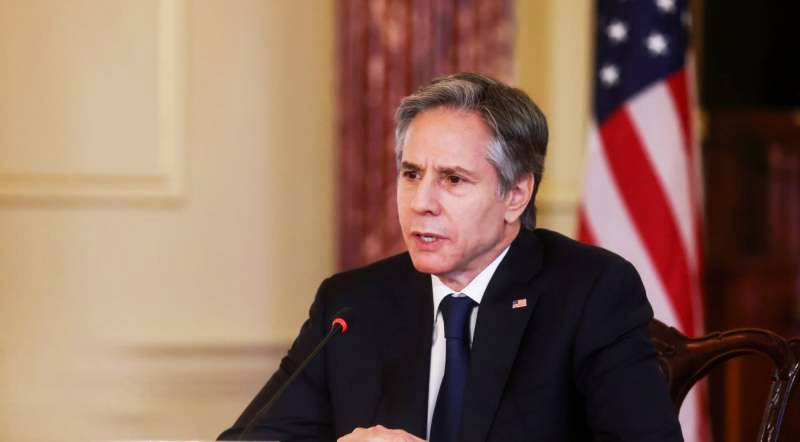 WASHINGTON – The United States on Friday kept Pakistan among ‘Countries of Particular Concern’ over the status of religious freedom.

Islamabad was kept on the list while New Delhi was ignored, despite the targeting of Muslims which has worsened under the Hindu nationalist government.

US Secretary of State Anthony Blinken revealed the annual report at a ceremony in Washington DC. In a statement, Blinken said those designated as countries of particular concern were engaged in or tolerated severe violations of religious freedom.

“Today, I am announcing designations against Burma (Myanmar), the People’s Republic of China, Cuba, Eritrea, Iran, Nicaragua, the DPRK (North Korea), Pakistan, Russia, Saudi Arabia, Tajikistan, and Turkmenistan as Countries of Particular Concern for having engaged in or tolerated particularly severe violations of religious freedom,” he mentioned, adding that Washington will not stand by in the face of these abuses.

He said governments and non-state actors ‘harass, threaten, jail, and even kill individuals on account of their beliefs’.

Biden-led administration also placed several groups, including the Kremlin-aligned Wagner Group as entities of particular concern. The paramilitary organization was designated for its activities in the Central African Republic.

Condemning egregious violations of religious freedom, Blinken said the US also increased pressure on Iran over a crackdown on protesters.

The report further mentioned grave concerns about human rights in the northwest Chinese region of Xinjiang, home to Uyghurs.