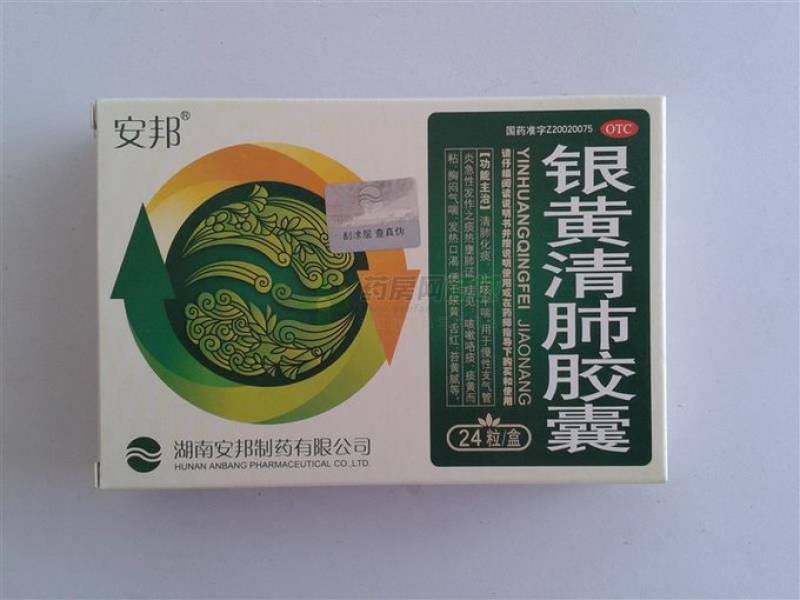 KARACHI – A successful clinical trial of "Yinhuang Qingfei Capsules," the first traditional Chinese medicine (TCM) ever tested in Pakistan was cited to be a major success for the country's health care system.

"The herb-based Chinese medicine will be an efficient alternative for antibiotics currently recommended for chronic bronchitis," said Prof. Dr. M. Raza Shah, the in-charge of the clinical trial project in a press conference held in Karachi on Saturday.

Sharing details of the exercise, he said to introduce the effective treatment strategies and drugs for patients with chronic bronchitis in Pakistan, clinical confirmatory trials were conducted by the Center for Bioequivalence Studies and Clinical Research (CBSCR), which works as a component of Dr. Panjwani Center for Molecular Medicine and Drug Research, University of Karachi.

The press conference held at the International Center for Chemical and Biological Sciences (ICCBS), University of Karachi was also attended by other medical experts from Pakistan and China.

"Yinhuang Qingfei Capsules" was a natural herbs preparation developed by Hunan Anbang Pharmaceutical for the treatment of an acute attack of chronic bronchitis.

Chronic bronchitis is a common disease related to chronic inflammation, which is caused by a variety of pathogenic factors, such as air pollution, smoking, and pathogen infection, he said.

It was commented that although current treatments such as bronchodilators, antitussive drugs, steroids and leukotriene (LT) receptor antagonists can provide certain relief to some the main symptoms of chronic bronchitis yet the treatments based on these drugs do cause series of adverse reactions.

"Because of its satisfactory clinical efficacy, as the main component of complementary and alternative drug therapy, herbal preparation of natural medicine has drawn more attention from all over the world, which has also played an important role in the prevention and treatment of chronic bronchitis," said Dr. Iqbal Choudhary.

Prof. Raza Shah mentioned that the clinical trial was carried out by using randomized, double-blind, double-simulation positive control study to assess the efficacy and effectiveness of Yinhuang Qingfei Capsules on patients with acute exacerbation of chronic bronchitis.

In reply to a query, he said a total of 212 patients (aged 18 to 65) with an acute attack of chronic bronchitis were selected and diagnosed and evaluated according to the criteria of western medicine.

Chinese experts present on the occasion said the traditional capsule was a natural herb preparation developed for the treatment of acute attack of chronic bronchitis.

Its efficacy and safety were said to be evaluated by pharmacodynamics, toxicology, phase II and III clinical studies.

Since it was approved to be listed in China in 2002, Yinhuang Qingfei capsule has been widely used in clinical practice, and its curative effect is significant, said Feibao Chen.