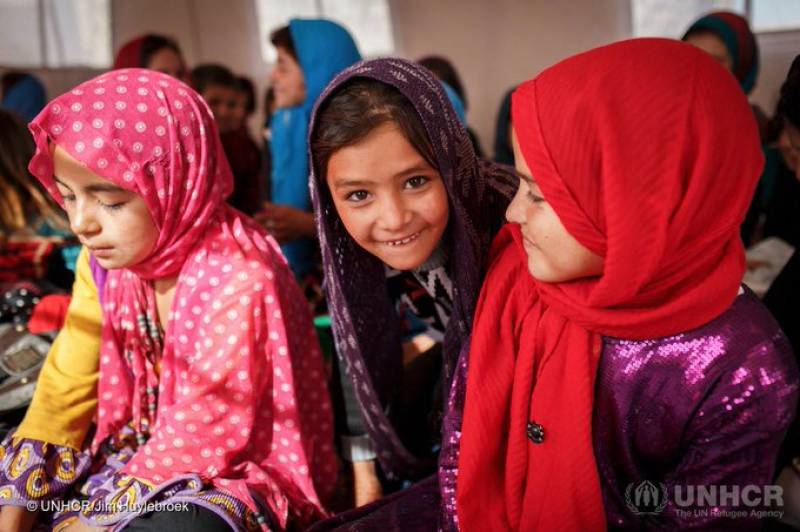 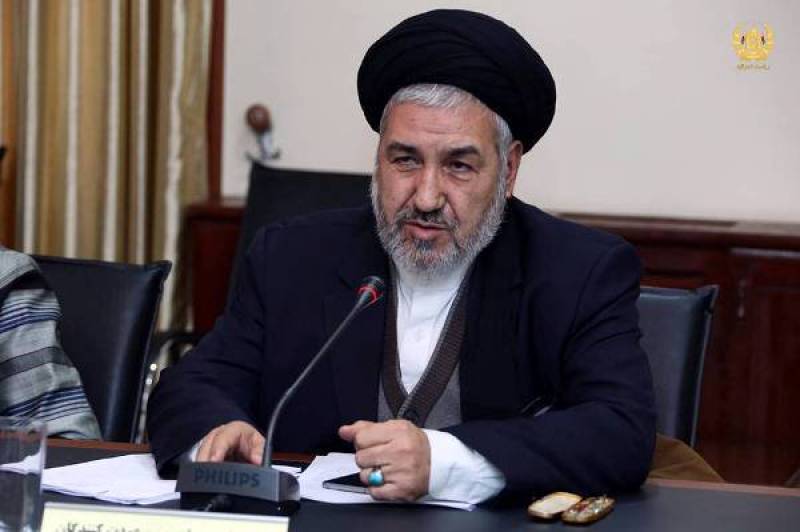 "We thank Pakistan for their generosity for such a long time and for hosting our people in need," Balkhi, who visited Islamabad to attend the Refugee Summit, told APP.

The Afghan minister said the plan for return of refugees would be chalked out after consultations among Pakistan, Afghanistan, Iran and United Nations High Commission for Refugees (UNHCR).

The quadri-partite Solutions Strategy for Afghan Refugees (SSAR) provides a framework for cooperation between humanitarian and development actors to address the needs of Afghan refugees.

Balkhi said joint efforts were required to create an environment conducive to the gradual and planned return of refugees to Afghanistan with peace as the foremost need.

He said the meetings of four stakeholders held time-to-time in Afghanistan, Pakistan and Iran, with next one to be held in Iran.

Over 6.5 million Afghan refugees live abroad with nearly 2.7 million in Pakistan and a significant population in Iran.