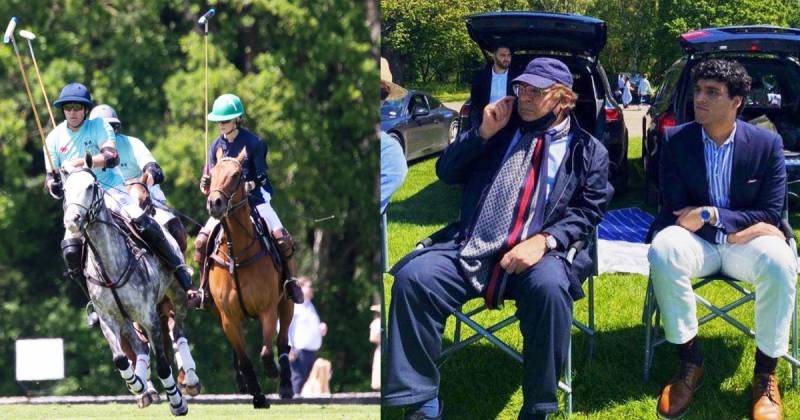 LONDON – Another picture of former Prime Minister Nawaz Sharif surfaced in which he can be seen enjoying a polo match of his grandson Junaid Safdar at the Guards Polo Club.

PML-N supremo Nawaz and other family members were also spotted in the latest pictures at Guards Polo Club for the match. A number of families of polo-playing students from Cambridge and Oxford Universities joined to watch the game. 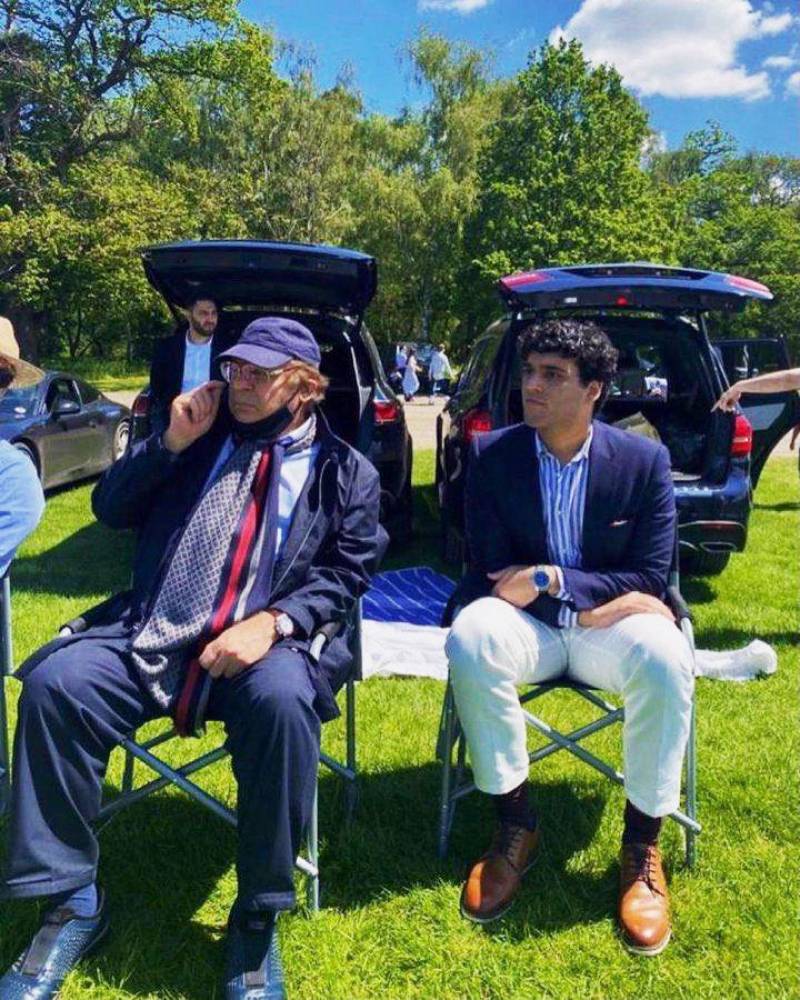 Sharif, 71, can be seen sitting with his grandson Zayed Hussain along with other family members. Ali Dar, the son-in-law of former PM, posted pictures from the polo ground. ‘Junaid Safdar, the second Pakistani ever to play for the University of Cambridge at the Guards Polo Club’, he captioned the post.

Junaid Safdar, the second Pakistani ever to play for University of Cambridge. @ The Guards Polo Club #ProudUncleMoment #CambridgeVsOxford pic.twitter.com/bBXOtjuEhN

Meanwhile, the game between the two concluded with the win of Oxford while the horse of Maryam Nawaz’s son was awarded the ‘Best Playing Pony’ award as he scored all three goals for his side. 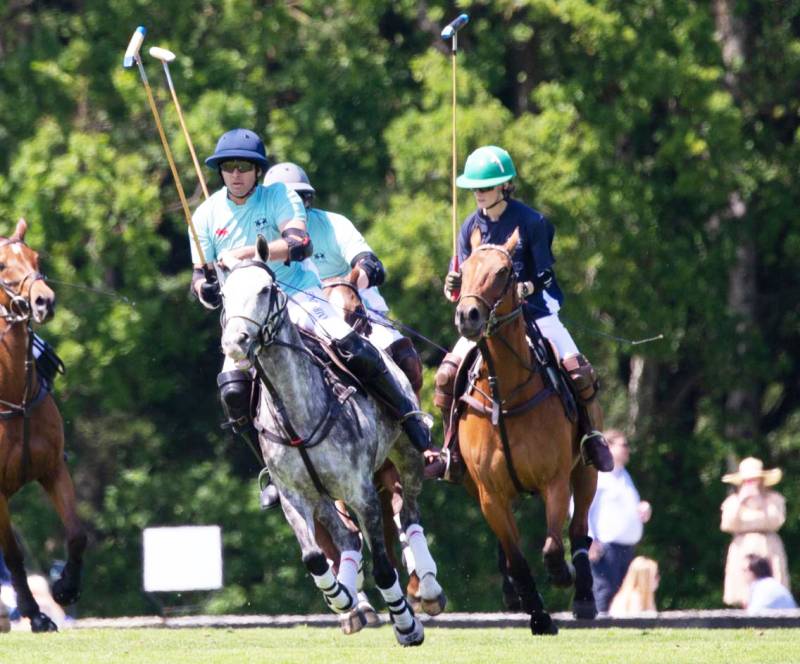 This is not the first time Nawaz Sharif is seen having a good time in Britain as earlier he was spotted in a restaurant with Shehbaz Sharif and his son Hamza.

LAHORE – Supporters of Pakistan's former prime minister Nawaz Sharif, who is under medical treatment abroad, were ...