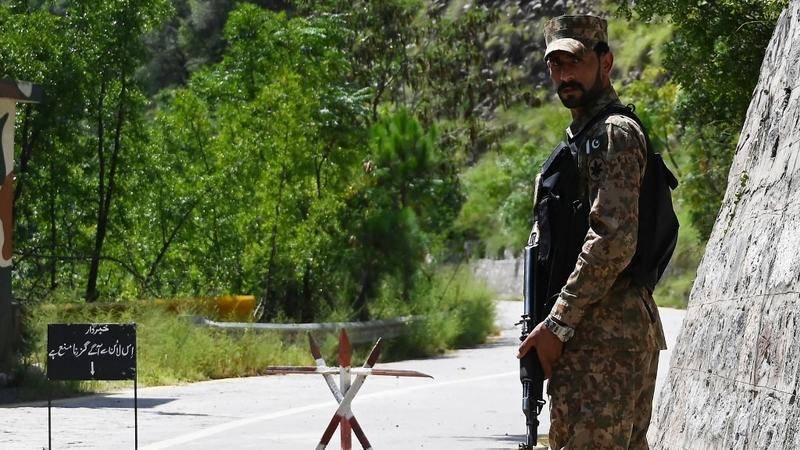 RAWALPINDI – Three girls and a woman among six civilians have sustained injuries as Indian troops resorted to unprovoked ceasefire violation along the line of control (LoC) on Thursday.

The Pakistani military’s media wing said in a statement that the indiscriminate firing took place in Kirni Degwar Nar and Mandhar villages that killed "6 innocent civilians including three girls and one woman sustained serious injuries".

...Due to indiscriminate fire in Kirni Degwar Nar and Mandhar villages, 6 innocent civilians including three girls and one woman sustained serious injuries. The injured have been evacuated to nearby health facility for necessary medical care. (2/2)

The ISPR added that "the injured have been evacuated to nearby health facilities for necessary medical care."

Indian forces have continuously been targeting civilian populations in areas along the LoC and Working Boundary with artillery fire, heavy-caliber mortars, and automatic weapons.

India has committed 957 ceasefire violations so far this year.