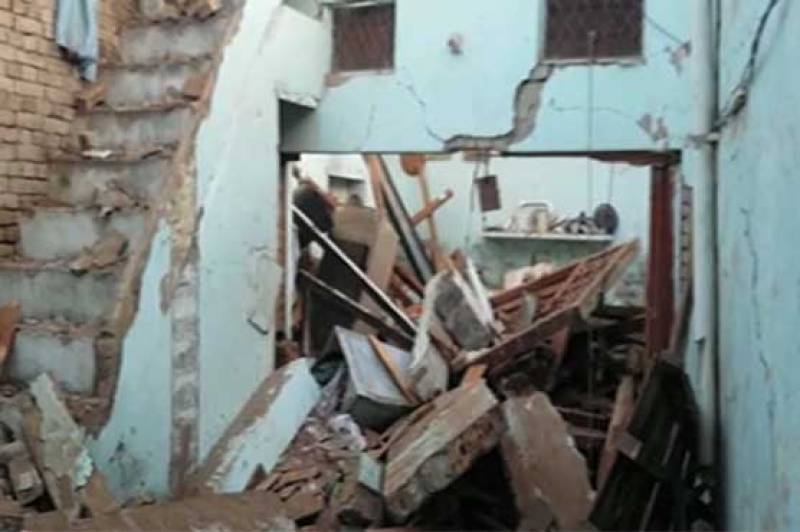 As per media reports, the ill-fated house's roof collapsed when lightning hit it badly and upon this all the family members trapped under the rubble. As result, seven people including four women and two children died in the mishap whereas nine others sustained severe wounds and were shifted to hospital, rescue official said. 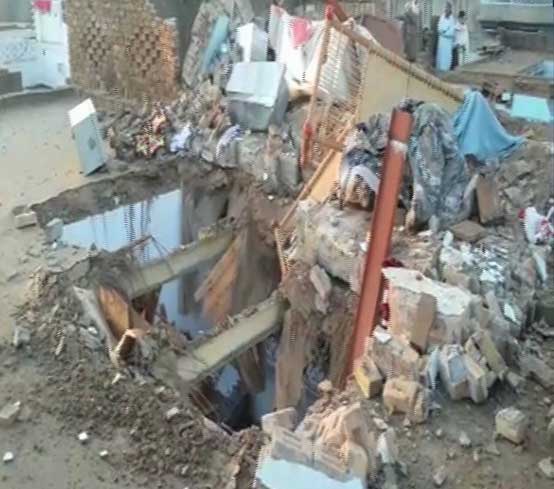 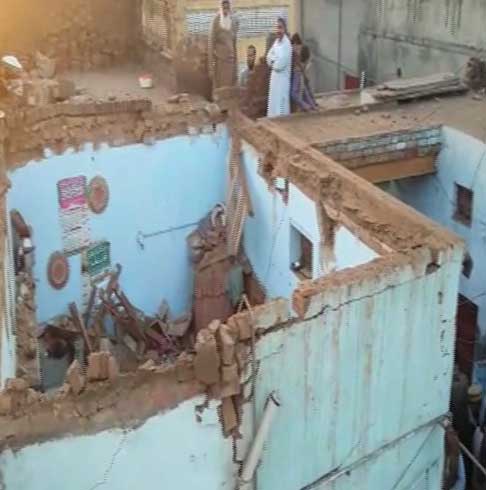