Punjab to raise salaries, pensions by 10pc in FY21-22 budget 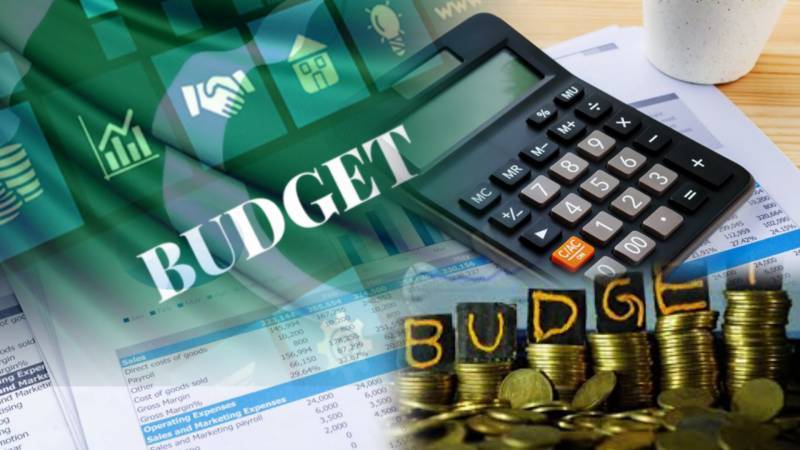 LAHORE – Punjab government is likely to raise salaries and pensions of the employees in the upcoming fiscal year 2021-22 budget.

Reports in local media cited that the budget of the Punjab province for the next fiscal year 2021-22 will be presented with an increase of 10 percent in salaries and pensions of the public sector employees.

The development outlay-Annual Development Plan (ADP) for the province will be set at Rs480 billion for the fiscal year 2021-22.

Meanwhile, a total of Rs265 billion will be allocated for the ongoing projects while Rs130 billion would be set aside for new uplift schemes. Lahore uplift projects will likely get around Rs62 billion.

Rs1.23 billion would be fixed for the establishment of a health facility in district headquarter Gujranwala, while DHQ Gujrat, Nawaz Sharif Medical College, and Gujrat University will also receive funds of Rs350 million.

Pakistan Kidney and Liver Institute demanded Rs1 billion for its specialized healthcare unit in the budget as the Institute of Cardiology Multan has sought funds of Rs700 million.