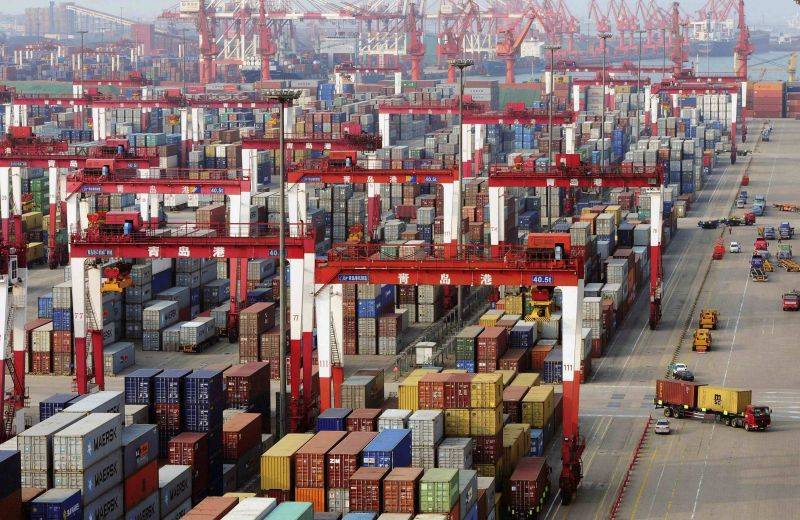 KARACHI - A Goods Transporters Association strike entered its ninth day on Tuesday posing great threats of loses of billions of rupees to the national economy and trade.

As import consignments were unloaded at the containers terminal since the start of the strike and export-oriented containers are not being loaded on ships, space at terminals has become congested.

Experts are of the view that serious shortage of imported goods, which are stuck at the port, could result in destablising the local markets. The rift also put pressure on national exporters whose consignments are also stuck at the port.

Goods’ carriers launched a strike last Monday protesting against the decision of the Sindh High Court (SHC) regarding the ban on the movement of heavy vehicles in Karachi during the day. The strike was later joined by 14 other transport bodies.

According to Dawn News, about 7,000 to 8,000 containers carrying raw material, imported food and other items travel daily from the Karachi port to Port Qasim, Landhi and Korangi industrial areas — a distance of about 35 kilometres.