Daughters move court to file case against their father 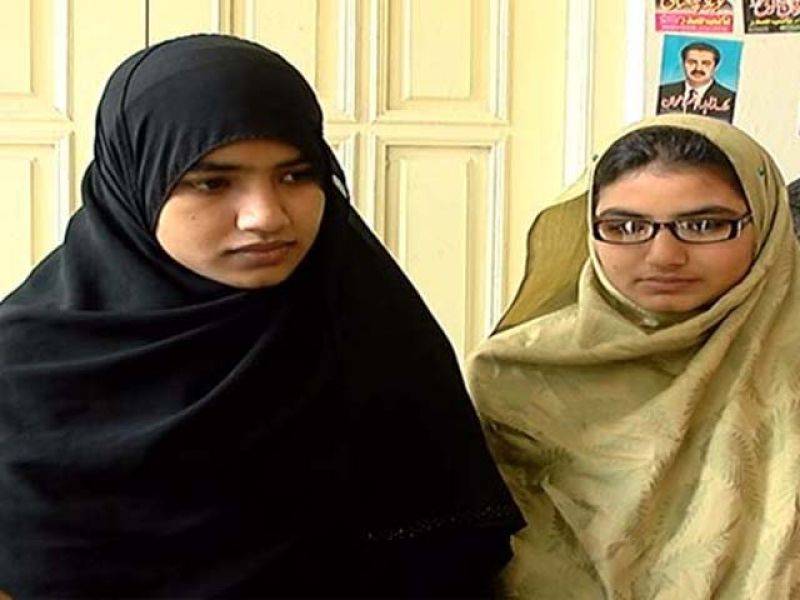 LAHORE - Two girls moved a session court on Wednesday to lodge a case against their father for allegedly torturing them.

Iffat and Zehra along with their mother, Kaneez Fatima, appeared before the court and submitted an application to lodge a case against their father Liaqat.

According to the application, l their father ousted their mother Kaneez Fatima from house and forced them to start a job in a factory by leaving their study midway.

When they started the job, their father used to snatch their salaries and beat them on not giving the money, the girls further alleged.

The accused was planning to murder them, the application states, adding that the victims should be provided security.

The court ordered the police to provide security and sought a report on application for lodging a case against Liaqat.