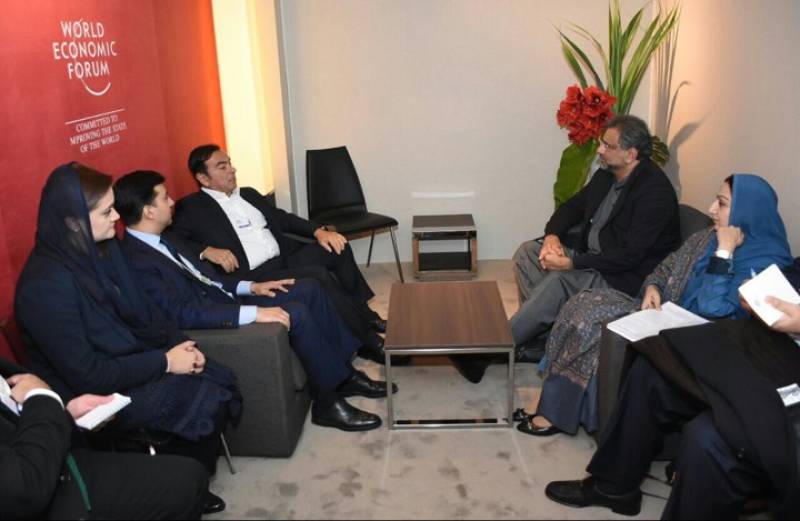 The prime minister informed that Pakistan is expected to become a 500,000 annual car market by 2023. Renault, Kia, Hyundai and a number of other automakers are entering the market to supplement Toyota, Honda and Suzuki. The prime minister invited the Groupe Renault to consider Pakistan as their next investment destination.

Mr. Carlos Ghosn thanked the PM Abbasi for his support and stated that Groupe Renault will bring its latest products and technological know-how to Pakistan.

He said that with a car sales market of 0.3 million units per year, Pakistan has a huge potential in automobiles and auto-parts. He further stated that Renault is committed to bring its best products for Pakistani customers as it is looking at the market as one with huge growth potential.