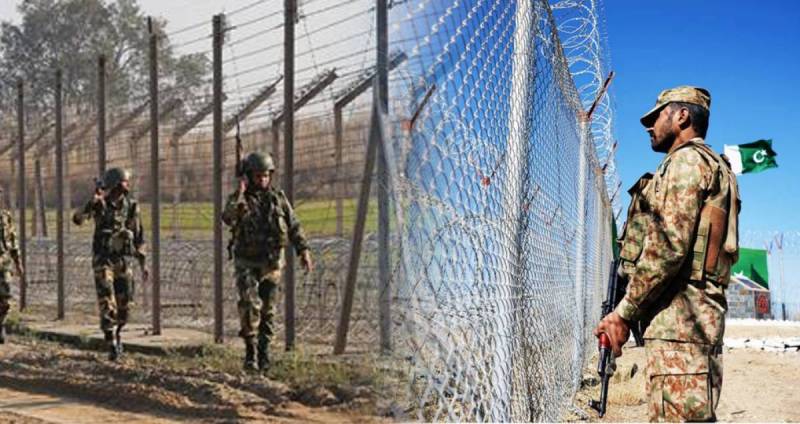 ISLAMABAD – Tensions remain unabated between nuclear-armed neighbors in South Asia despite the Pakistani premier’s goodwill gesture of calling on his Indian counterpart for sincere talks.

In a recent development, Pakistan intelligence agencies once again exposed Modi-led Indian government’s nefarious plan of undertaking a false flag operation against his country to gain sympathy from the international community and to put Islamabad in a bad light.

Pakistan spy agencies have claimed to unveil a false flag operation with the Indian army and law enforcers as plotters behind the plan which was supposed to be carried out near the Line of Control on Indian Republic Day on January 26.

Dissecting the dirty plan of New Delhi, Pakistani intelligence officials named three individuals who were picked to blame Pakistan for ‘the infiltration attempt into the Indian Occupied Jammu and Kashmir.

One of the leading players is an agent of the 93rd Infantry Brigade of Indian force, who with the help of two of his accomplices identified as Alam and Aslam, was going to stage an infiltration bid from Azad Kashmir into the Indian-occupied Kashmir using some locals.

Officials also claimed, through media reports, that a Deputy superintendent of Indian police was supervising the false flag operation at the behest of centre.

The whole episode was focused on accusing Pakistan of a fresh infiltration bid and winning support from the world as the Indian ruling party is stooping to a new low ahead of the next general elections.

In 2021, New Delhi's false flag operations against Islamabad was revealed as WhatsApp conversation between the Republic TV war-mongering TV anchor Arnab Goswami was exposed as Modi government was too desperate to malign Islamabad’s reputation.