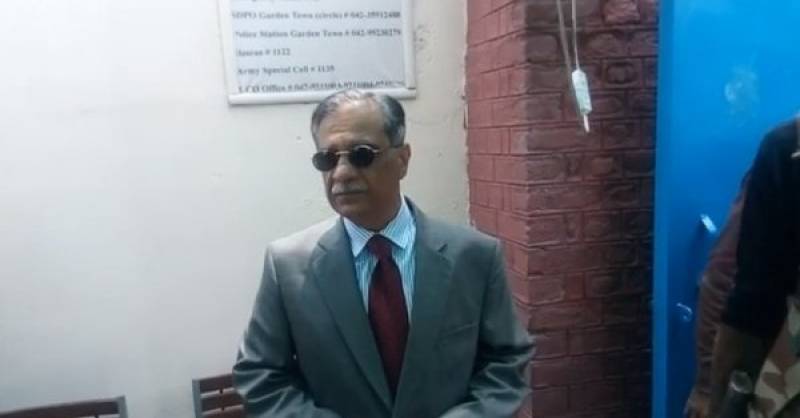 Speaking to media, the top judge of the Supreme Court remarked that a promise to hold the elections on July 25 was fulfilled. He urged the nation to come out for using their democratic right.

There will be supremacy of law and Constitution in the country, the chief justice said, besides expressing satisfaction over the arrangements for holding the elections.

Pakistan is holding general elections for which the polling procedure has started, with over 1,2000 candidates vying for 270 national and 570 provincial assembly seats.