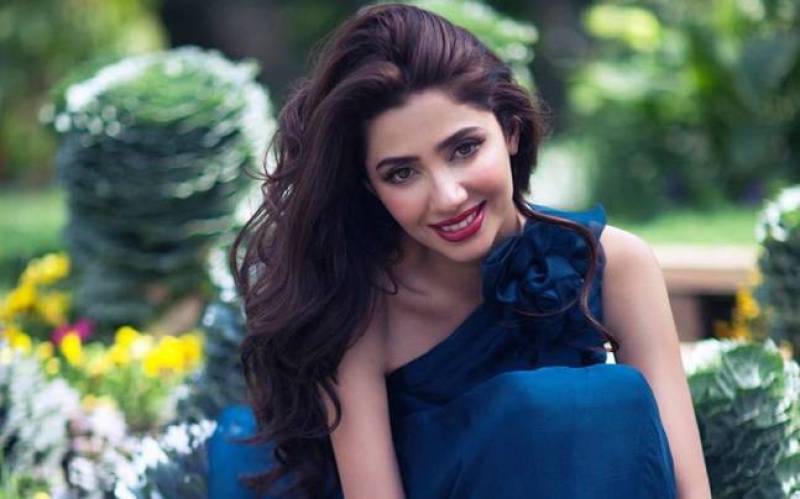 LAHORE - As today is the day to elect the future government of Pakistan, and yes it is the time to choose your verdict. But disappointingly many Pakistani celebs had flown to Canada for attending national TV awards ceremony just a few days ahead of vote casting day.

Pakistani actress Mahira Khan had shared a tweet after the media and social media users criticized the celebs on going abroad and are asking them about their priorities and interest.

The Bol actress Mahira, via her Instagram, clarified that she “tried her best” but “unfortunately…there was absolutely no way to delay my work commitment.”

“As much as I want to be there tomorrow, it is unfortunate that I can not be. There was absolutely no way to delay my work commitment which was scheduled months in advance, I tried my best. And so with a heavy heart, I will not be voting this year. I urge all of you to get out and vote!! May this year bring the change we all have been waiting to see. InshAllah. Pakistan Zindabad!!!” she posted.

Many celebrities faced major backlash through social media accounts and some of them also came back to cast vote like Lollywood diva Samina Peerzada and popular comedy actor Vasay Chaudhry.

A 14 hour flight to get to THIS. pic.twitter.com/bGpaWUBnZN

Many leading celebrities from the Pakistan television, fashion and music industries are in Toronto, Canada for an awards show organized by a private TV network.

The absence of some of the prominent names during the polls riled up social media users, who slammed the celebrities for being away at such a crucial occasion.

Vote casting is our national duty and we should try our best to fulfill this for our own future and nation's progress. We hope may the best one win and we as a society lead to a bright future together.