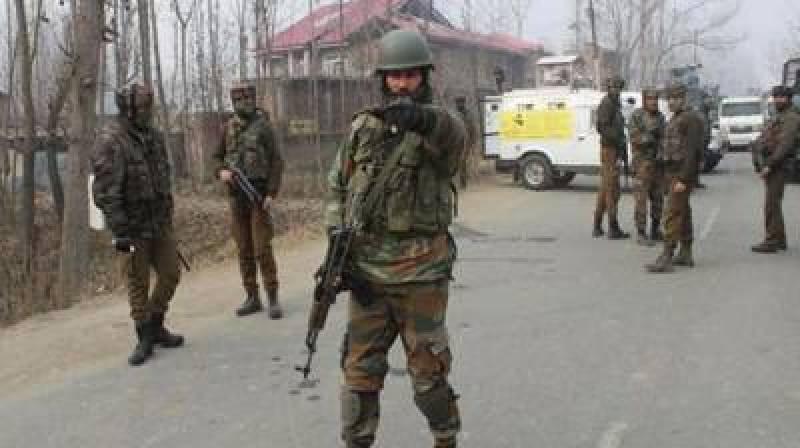 According to Kashmir Media Service (KMS), the troops martyred the youth during a cordon and search operation in Hardshiva area of the town.

The dead bodies of the youth were not recovered yet while the operation was going on.

The occupation authorities have snapped the 2G internet service in the area while high-speed 4G connectivity remains suspended in entire occupied Kashmir since August 05, last year, when fascist Modi government repealed the special status of the territory and placed it under strict military siege.

Meanwhile, the troops during another operation arrested half a dozen youth in different areas of Badgam district.