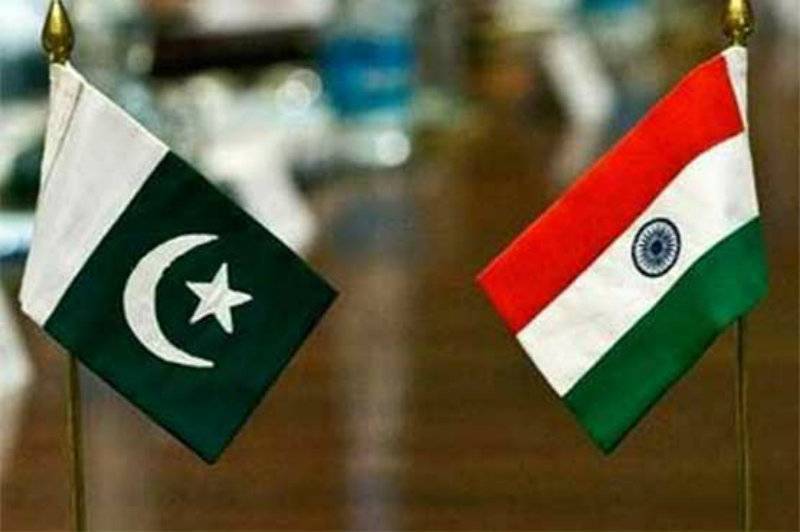 ISLAMABAD (Staff Report) - The Indian government has flatly denied of having any link with its RAW-guided Naval officer, who was arrested in Balochistan for his subversive activities in Pakistan.

Admitting that Kulbhushan Yadav is a former official of Navy, a spokesman for Indian’s External Affairs Ministry, in a statement, said the alleged RAW agent “has no link with the Indian government”.

In a statement, the Indian ministry claimed that while Bhushan is a Navy officer, he retired prematurely - "India has no interest in interfering in internal matters of any country and firmly believes a stable and peaceful Pakistan is in the interest of the region".

New Delhi has formally sought Counselor access to the man detained in Pakistan, the spokesman added.

This is not the first time the priggish Indian government denied links with its spies trying to create chaos in Pakistan. Yadav's arrest clearly shows its deceptive attitude towards Pakistan, while admitting he was a Naval Commanding Officer yet a 'rogue spy'.

On the other hand, Pakistan’s Foreign Office (FO) on Friday summoned the Indian High Commissioner and lodged strong protest over the arrest of Indian Navy commander from Balochistan, who was spying for RAW.

Sources told Daily Pakistan that a protest dossier was also given to the Indian HC over the arrest of Kulbhushan Yadav.

The FO officials apprised Indian High Commissioner Gautam Bambawale over the arrest of RAW’s serving Indian Navy commander from Balochistan. Pakistan also sought clarification from the envoy over the activities of India’s spy agency in the province.

Diplomatic sources said that FO summoned Indian HC and said that no compromise could be made on the integrity of Pakistan and espionage by India in Balochistan was unacceptable.

"The Indian High Commissioner was summoned by the Foreign Secretary today (Friday) and through a demarche conveyed our protest and deep concern on the illegal entry into Pakistan by a RAW officer and his involvement in subversive activities in Balochistan and Karachi," an FO spokesperson said.

Pakistan is most probably will also raise this issue in Foreign Secretary-level meeting with India.

Kulbhushan Yadav, a serving officer in the Indian Navy and deputed to RAW from Balochistan, was arrested on charges of being involved in "subversive activities". 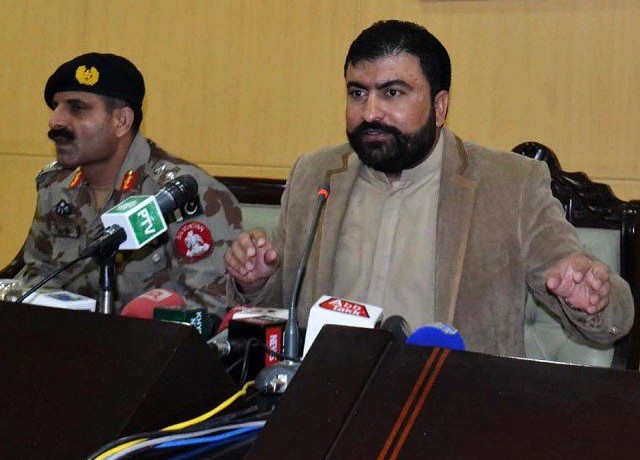 On Thursday, Balochistan Home Minister Mir Sarfaraz Bugti confirmed the captured agent was active in Balochistan with an aim to destabilise Pakistan. Maps of different installations and sites were also recovered from his possession.

The minister did not reveal the location of Bhushan's arrest. However, sources said that Bhushan was arrested from Chaman area of Balochistan, which is close to the Afghanistan border.

Resident of Mumbai, Bhushan Yadavis got commission in Indian Navy in 1991 and was working under the name of Hussain Mubarak Patel.

Mission against China-Pakistan Economic Corridor in Balochistan was assigned to this notorious RAW spy.

Yadav joined the Research Analysis Wing in 2013, before he served the Indian naval intelligence in the past.

He many a times sneaked into Balochistan via Iran’s port Chahbahar, on Iranian visa.

His father’s name is Sudhir Yadav, and his two children and wife live with his parents in Mumbai.

During preliminary interrogation, the India spy confessed to have been in contact with separatist groups and religio-militant organisations operating in Karachi and Balochistan.

Kulbhushan Yadav also confessed to security agencies that he was hosted in Kabul by Afghanistan’s intelligence agency, National Directorate of Security.