In Pics: Karachi hosts PSL 2018 Final for the first time 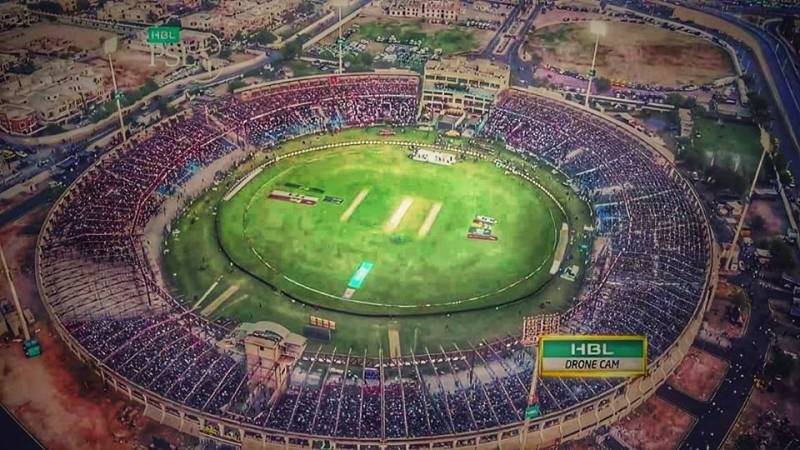 Both the teams and officials have been provided with presidential-level security with thousands of security personnel deployed in the port city. Traffic plans are also in place to ensure hassle-free access of the cricket fans to the stadium. 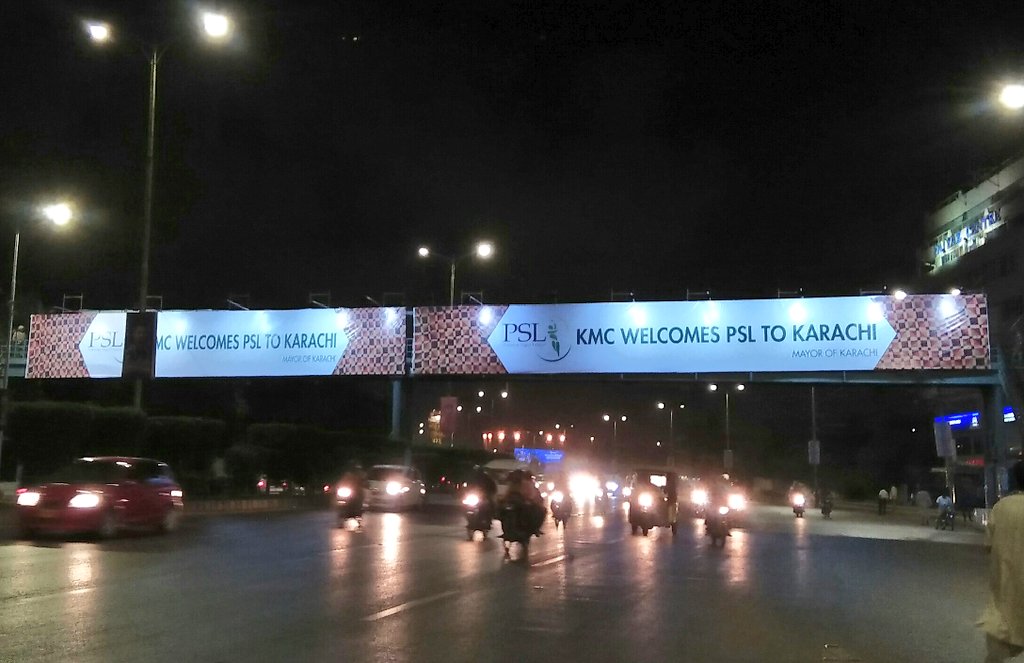 The gates of the National Stadium were opened at 12:00pm and were closed at 7:00pm. 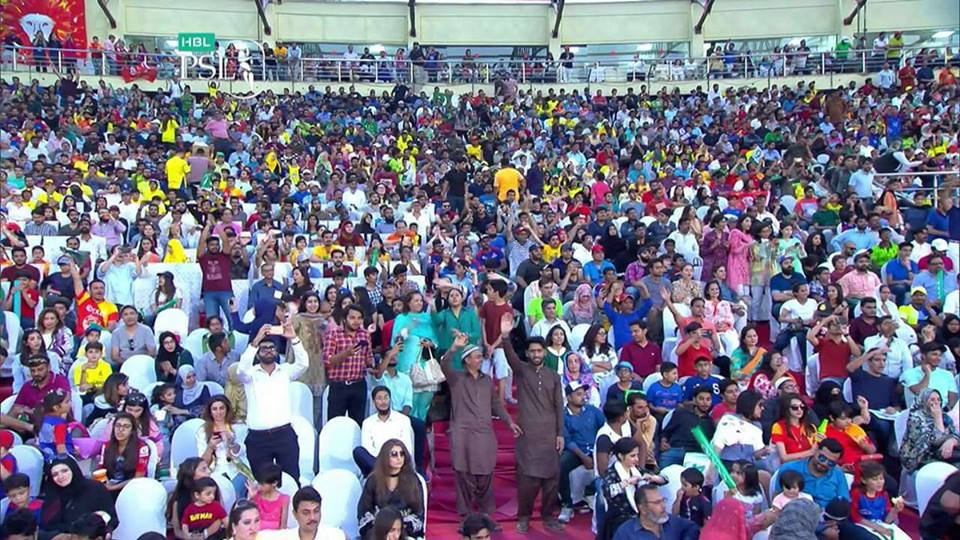 Hundreds of shuttles were arranged to transport fans from five designated parking points to the stadium. 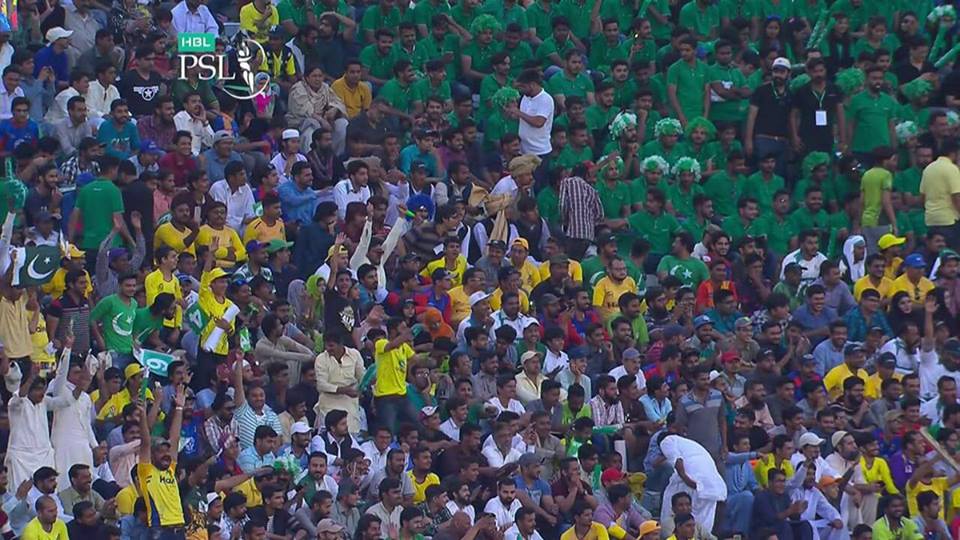 The inaugural Test match was played at the National Stadium, Karachi between Pakistan and India from February 26 to March 1, 1955, and it became a fortress of Pakistan cricket . 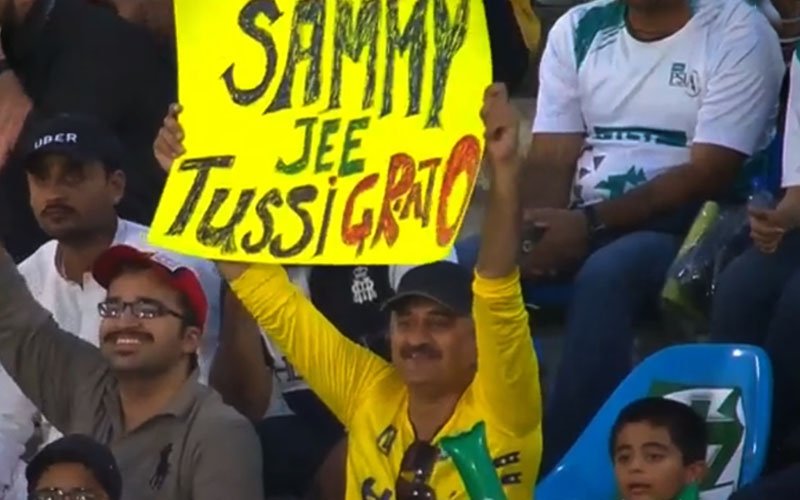 The last time Karachi hosted an international cricket match it was against Sri Lanka in February 2009. Days later, on March 3, militants targeted the touring team on their way to Lahore's Gaddafi Stadium. 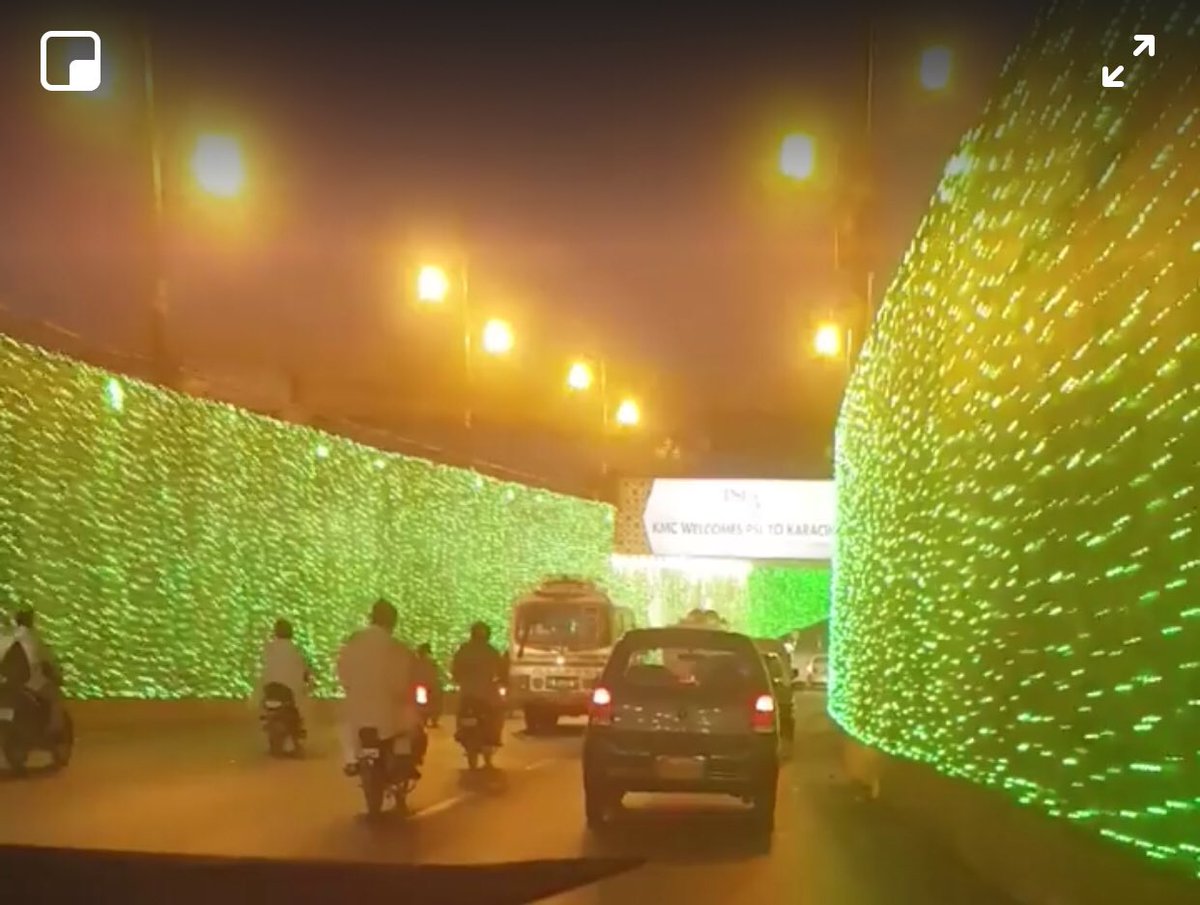 Seven Lankan players, an assistant coach and an umpire were injured in the ambush. Six policemen were killed. The day Pakistan became a pariah among cricketing nations. Since then, it has been forced to play at neutral venues, mostly in the UAE. 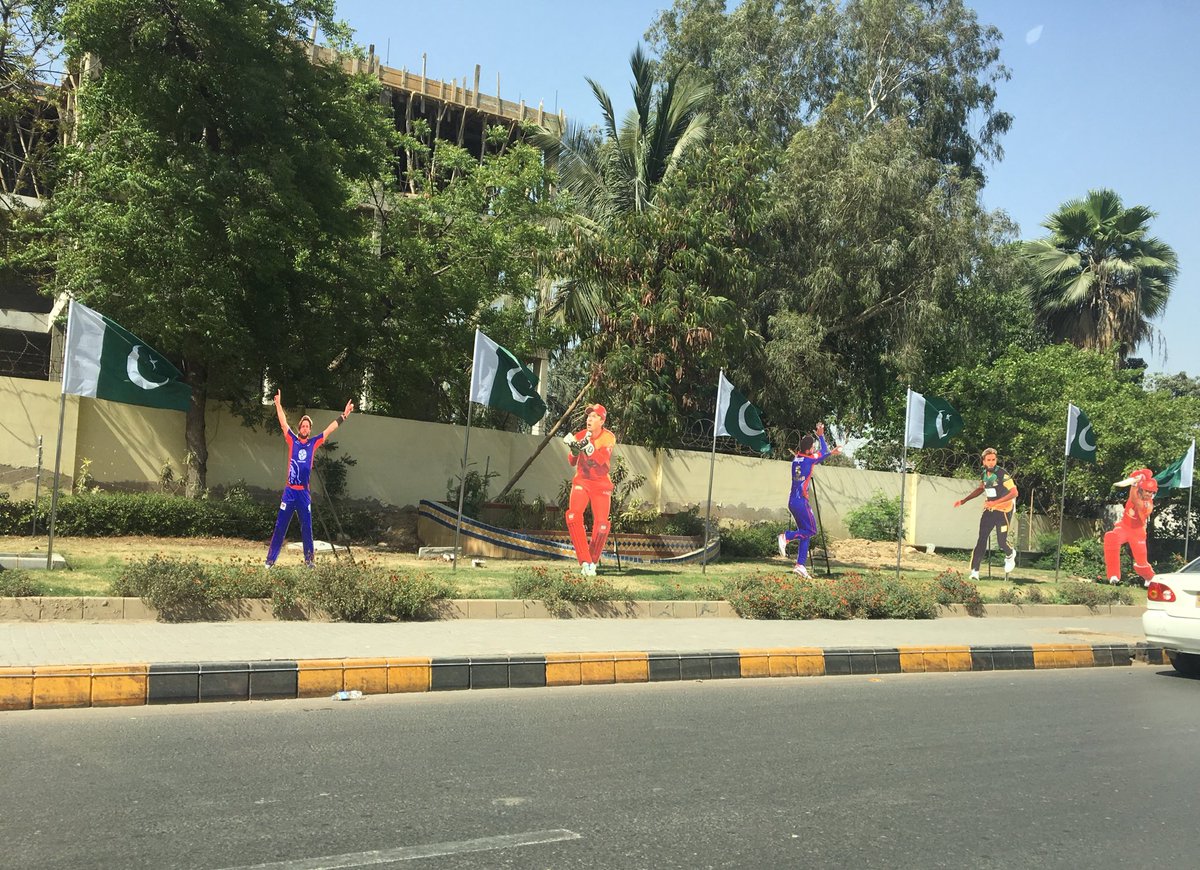 The Pakistan Cricket Board’s first major success came in 2015 when Zimbabwe agreed to play a three-match one-day series in June, the first since the Lahore attack. All three matches were played in Lahore and the tour was completed.

The next major breakthrough came in March 2017 when the final of the second edition of Pakistan Super League (PSL) was played in Lahore. The PCB invited the International Cricket Council and international experts to witness the game and security management during the final.