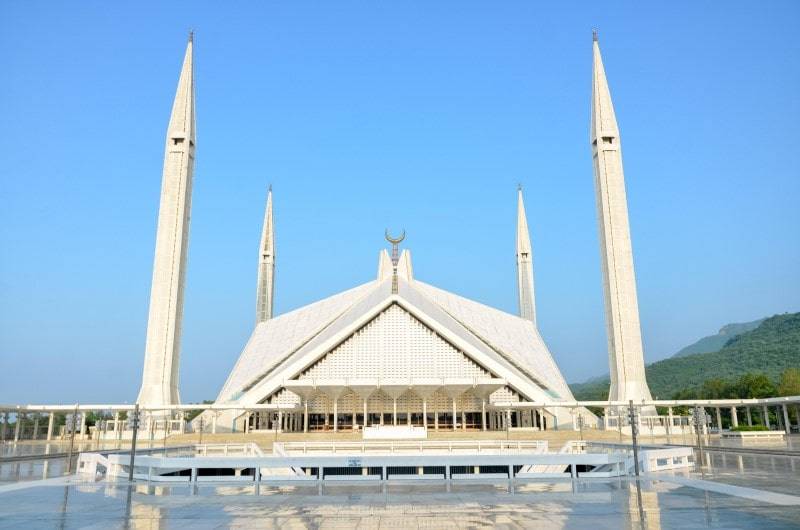 The Faisal Mosque which is located on the foothills of Margalla Hills in Pakistan's capital city of Islamabad has been ranked among top 50 most beautiful buildings in the world by researchers on the basis of its striking design according to science.

The researchers has used the ‘Golden Ratio’, an ancient algebraic equation widely regarded as a barometer of beauty, to analyse the designs of the world’s most iconic structures and see how each stacks up against the ratio’s rules.

The mosque, which took a decade to build, has secured 16th place in the ranking. The mosque has been named after late Saudi king Faisal who had provided a grant of $28 million for its construction which began in 1976.

Roofing Megastore that has compiled the ranking describes the Muslim worship place as: “The fifth largest mosque in the world is striking from every angle, featuring a contemporary eight sided design that’s inspired by a typical Bedouin tent. Taking a decade to build, today Faisal Mosque is a major tourist attraction in Pakistan, while remaining an important place of worship”.

St. Paul’s Cathedral in London has been declared most beautiful building ever constructed and it is closely followed by Singapore’s Marina Bay Sands Hotel in second place, and Westminster Abbey in third.

Constructed in the 1700’s, the baroque stylings of St Paul’s Cathedral in London came out on top for its aesthetic perfection, with a 72.28% alignment to the golden ratio, the highest out of all landmarks analysed, said the firm. 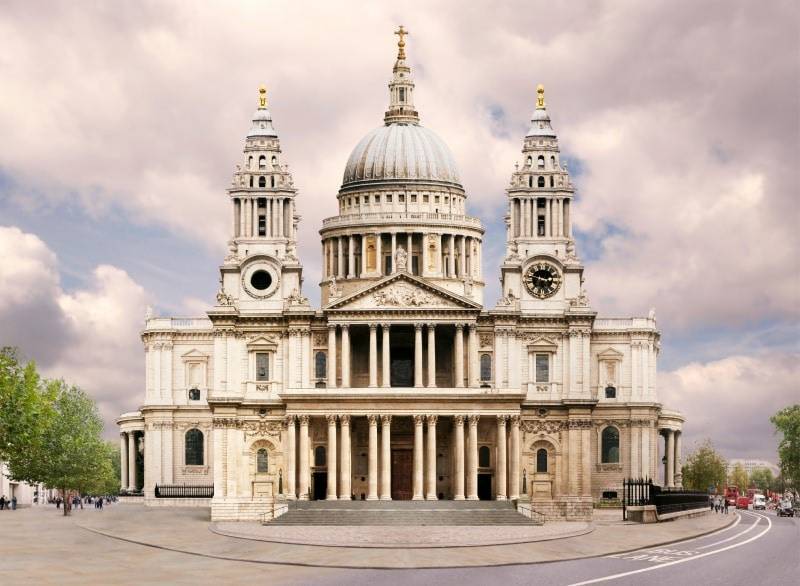 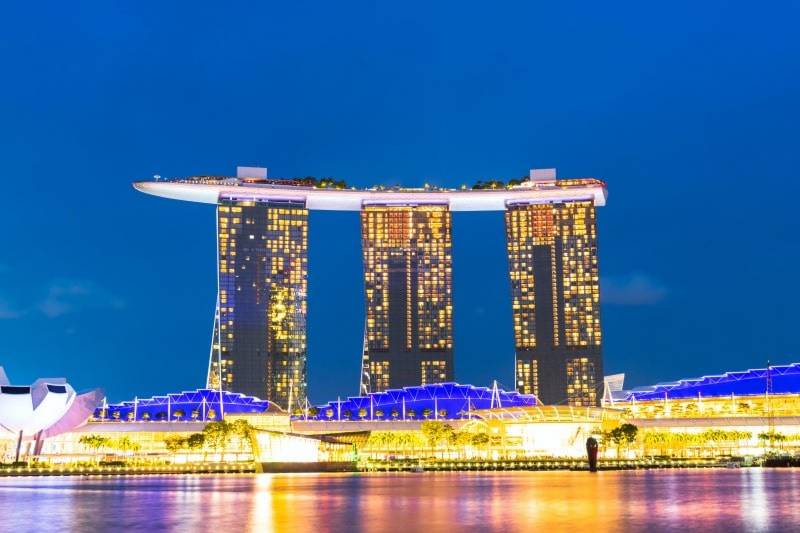 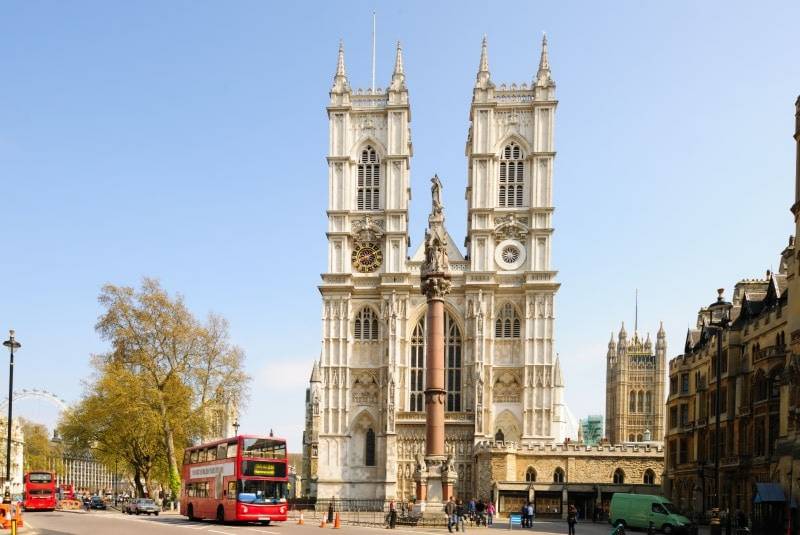 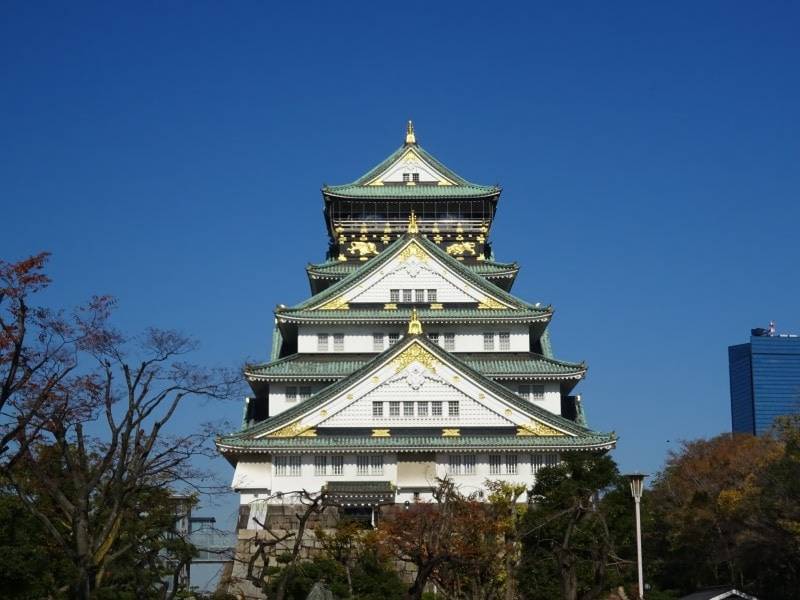 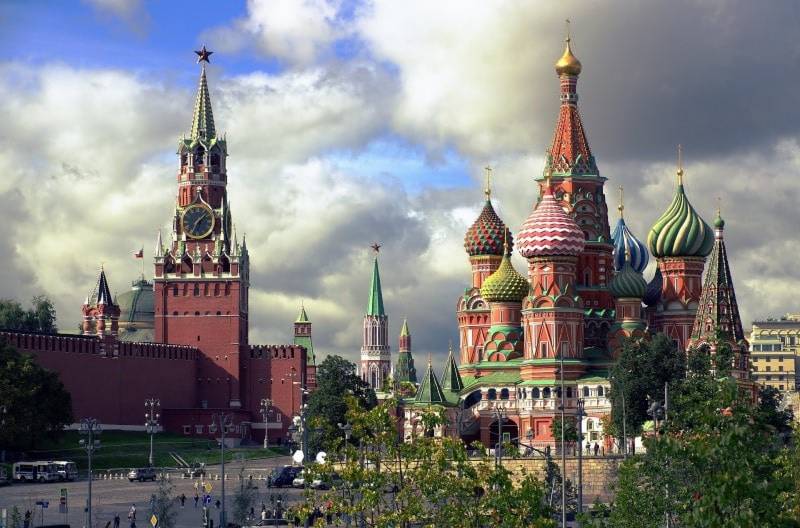 Taj Mahal, built by Mughal emperor, has been ranked at eighth place.

Finland, a Northern European nation, has maintained its top position for the fourth consecutive time in the World ...