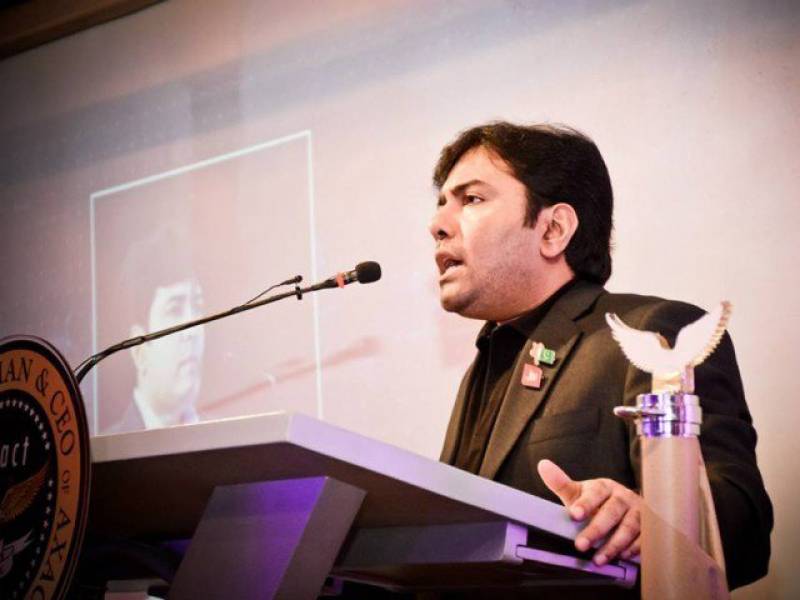 Accompanied by his lawyers, Sheikh appeared before Justice Ali Shiekh and submitted his application in the court.

The scam is being investigated by Federal Investigation Agency (FIA) on the directives of Federal Interior Minister Chaudhry Nisar Ali Khan. 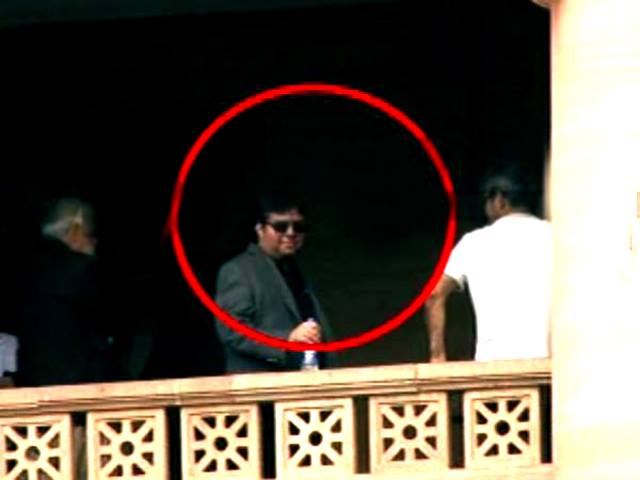 Last week, a New York Times report revealed that a Pakistani IT firm is involved in a worldwide scam of selling fake degrees making millions of dollars at the cost of country's reputation.

Authored by Declan Walsh, former Islamabad bureau chief of the US-based paper, the NYT report said that the company operates from Karachi, where it employs over 2,000 people and calls itself Pakistan’s largest software exporter, with Silicon Valley-style employee perks like a swimming pool and yacht.

The report said the company does sell some software applications but according to former insiders, company records and a detailed analysis of its websites, its main business has been to take the centuries-old scam of selling fake academic degrees and turn it into an Internet-era scheme on a global scale.