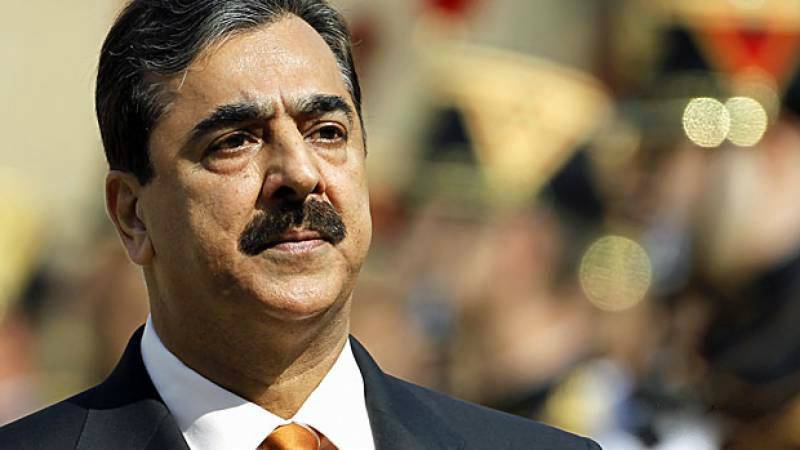 LAHORE (Web Desk) - Asad Gilani, the newphew of former prime minister Yousuf Raza Gilani is among the 717 Haj pilgrims died in a stampede at Mina on Thursday.

"We have just recieved the news. He had been missing since the tragedy," Asad's brother Abul Hassan Gilani told a local TV channel. 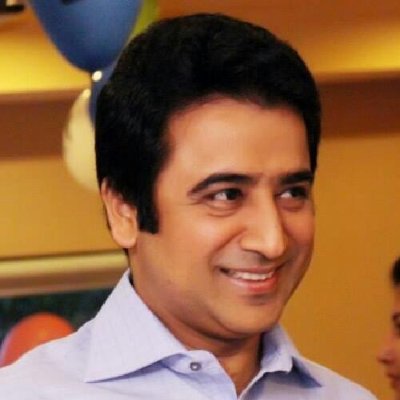 Asad Gilani had served as a Member of National Assembly (MNA) and parliamentary secretary.

At least 717 people were killed and 863 people were hurt, spurring King Salman to order “a revision” of Haj organisation while authorities started a probe into the disaster.