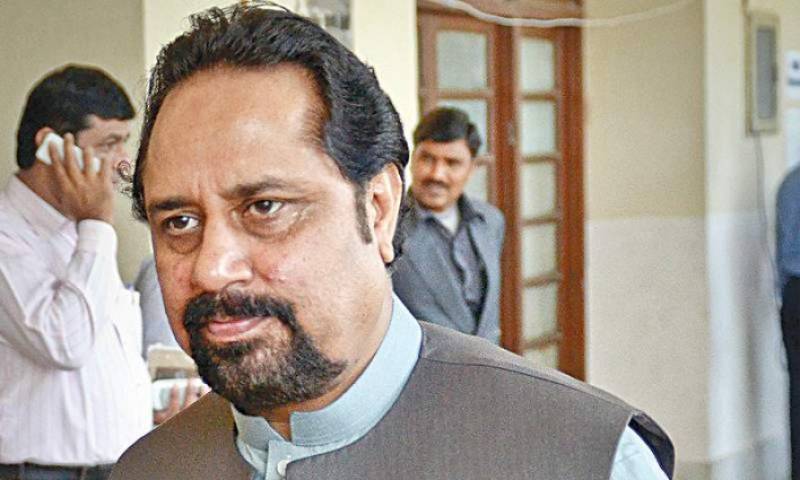 KARACHI - The Mutta­hida Qaumi Movement-Pakistan (MQM-P) has expelled Senator Mian Ateeq from the party for voting in favour of an election bill paving the way for former premier Nawaz Sharif to head Pakistan Muslim League-Nawaz again.

The opposition-dominated Senate passed the Election Bill, 2017 recently while defeating a Pakistan Peoples Party amendment that would have blocked a disqualified person from becoming the office-bearer of a political party with a mere one vote.

The legislation would not have sailed through the Upper House had Ateeq not voted in favour of the ruling party.

The decision to oust the head of MQM-P Punjab chapter was taken in a meeting chaired by party head Dr Farooq Sattar who on Sunday said that Mian Ateeq had committed a “grave mistake” which for­ced “us to take the extreme decision”.

The party also issued a show-cause notice to other senators for their absence from the Senate session which passed the key election bill.

Apart from MQM, Pakistan Tehreek-i-Insaf has also issued show-cause notices to two of the seven PTI senators – Nauman Wazir Khattak and Brig (retd) John Kenneth Williams – who were absent when the bill was put up for a vote in Senate.